Natalia Komarova sees the world through an evolutionary lens 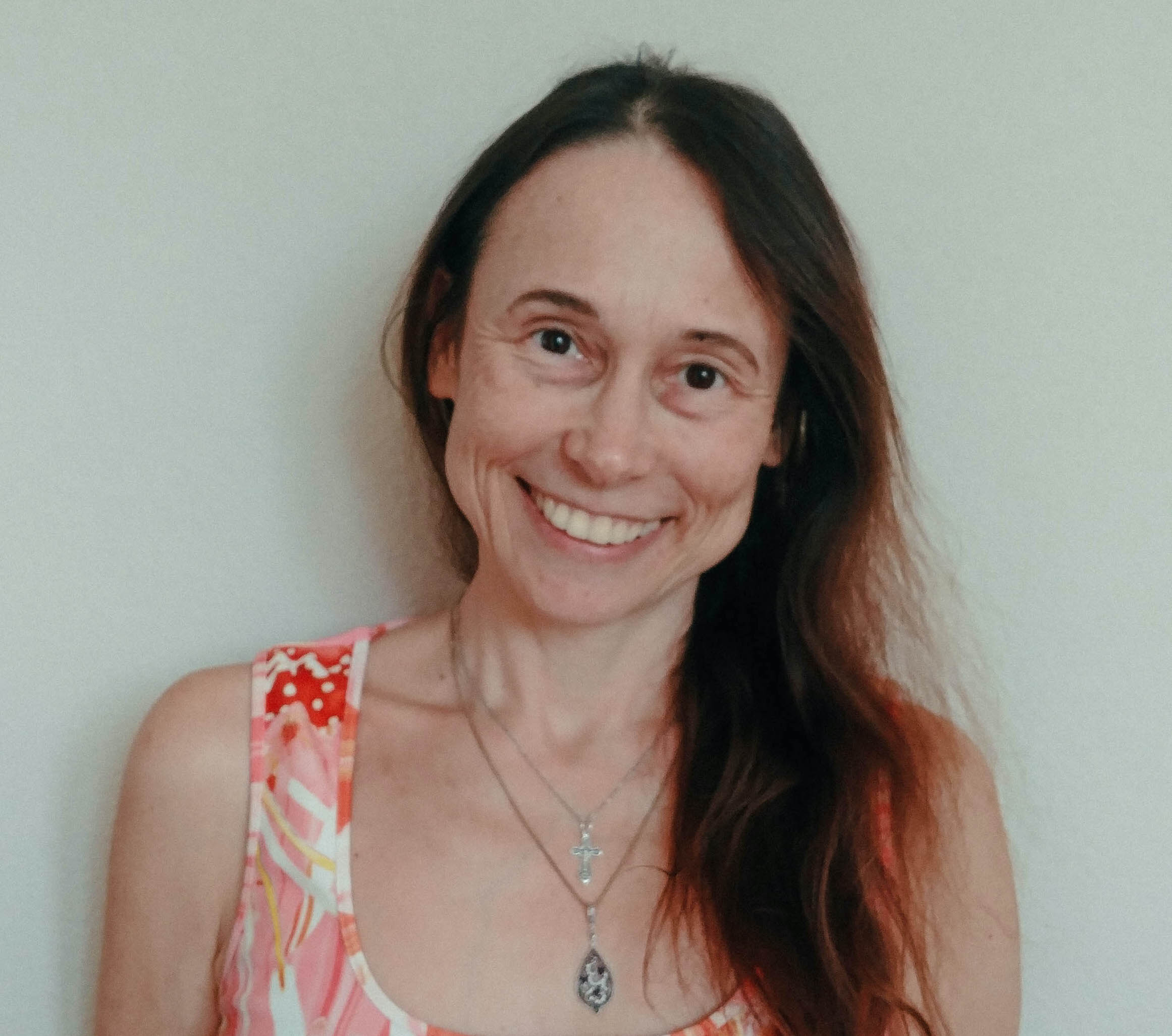 From cancer to coronavirus, Komarova looks for patterns in the natural forces that govern the world around us.

Professor Natalia Komarova, who’s an applied mathematician in the UCI Department of Mathematics, studies living systems that evolve, focusing on cancer and viruses.

Listening to Komarova talk about her work, one gets the feeling that she could aim her mathematical modeling skillset at anything under the sun, and work out an understanding of it through a mathematical lens.

“I do math that can be applied to real-life areas,” Komarova said. “I’ve applied evolutionary models to various systems.”

Evolutionary theory, she thinks, is the common thread pattern that unites those systems, which, she explained, bend to that theory’s tenets of natural selection. “My research has evolved, and I’ve applied evolutionary methods to many different problems,” she said.

“Cancer is an evolutionary system,” Komarova said. “Mutations and Darwinian selection drive the disease. Cancer cells that are more fit than other cells start growing, and that’s not a good thing."

The same forces of natural selection can affect how effective certain drugs may or not be in fighting a cancer. In 2014, Komarova, along with Professor Dominik Wodarz of the UCI Department of Population Health and Disease Prevention, and Jan Burger, a clinical researcher  at the MD Anderson Cancer Center in Houston, Texas published a study in Proceedings of the National Academy of Sciences studying how the most common form of leukemia — chronic lymphocytic leukemia — evolves inside a patient taking a drug called ibrutinib.

Listen to Komarova and Wodarz talk about their work on our podcast series, “The People of Physical Sciences.”

The aim: “Let’s make a model to try and figure out what goes on inside patients,” said Komarova, who explained that there was confusion about how effective ibrutinib was as leukemia evolved, and to which extent the cancer developed resistance to the drug.

Komarova and her team wanted to model how often — and also at what time during treatment — resistance evolved. What they found is that the kinds of cancer cells that resist ibrutinib exist before a patient takes the drug, and they found that they can measure how long it takes for those cells, once the treatment regime begins, to grow in population size. Such modeling, Komarova explained, is also a step toward developing personalized treatments for cancer patients, as models can predict for individual patients when the resistant cells will proliferate.

Coronavirus, just like cancer cells, evolves. In the news one reads about variants of coronavirus emerging in different corners of the world, like South Africa and Britain. Such variants are coronavirus mutants — different than the coronavirus strain that came before it, and, potentially, more dangerous. Variants can be benign, but some can be just as bad or worse than the original virus, which means new treatments may no longer work against them.

Read about how one of Komarova and Wodarz’s students, Jesse Kreger, is working to model the spread of a different kind of virus: HIV.

That’s why “those countries that lag behind in vaccines – those are the danger zones,” said Komarova, who’s working to understand how those mutants spread through human social networks, particularly in countries where infection rates remain high.

She and her colleagues build a model by adding different variables one at a time, and one of those variables is human behavior. Komarova gave an example from the modeling work. She explained how if your friend gets COVID-19, the disease caused by coronavirus, then this may inspire you to isolate at home. What’re the consequences of that behavioral shift? “Does that change evolution?” Komarova posed.

Turns out, it might. “This kind of behavior will promote spread of a virus that’s asymptomatic,” said Komarova, who explained how someone with obvious COVID-19 symptoms can inspire isolation, which in turn can change the course of natural selection such that virus strains that don’t cause overt symptoms will proliferate while other, symptomatic strains may get out-competed.

By following the forces of natural selection, Komarova’s work can better characterize how the pandemic’s unfolding, and, in the way, help the world face it.

And most recently, Komarova, alongside a team of researchers, wanted to assess another question: Can taking aspirin help prevent cancer? Previous work reveals how aspirin can indeed reduce cancer risk — but what was unclear, Komarova explained, is why aspirin has that effect. So, the experimentalists on the team looked at cancer cells’ behavior with and without aspirin, and the theoreticians modeled what’s going on inside a cancer patient so they could get a sense for what aspirin does.

“Previous research showed that large doses of aspirin can reduce chances of advanced adenoma by 50%” in a population, Komarova said, adenoma being a pre-cancerous condition that can lead to full-blown cancer. And the reason, the team found, could be that aspirin affects kinetic parameters of the cells, making the malignant clones more likely to fail. In a sense, aspirin alters the cancer evolutionary landscape, making it harder for the disease to progress.