The Reines Lecture Series honors Frederick Reines, UCI's Founding Dean of Physical Sciences and co-recipient of the 1995 Nobel Prize for discovering the neutrino.

The Reines Lecture Series brings world renowned physicists and astronomers to UC Irvine to give a public lecture and a department colloquium. This celebration honors the rich history of the Department of Physics & Astronomy and brings together faculty, students, supporters, and the community at large. 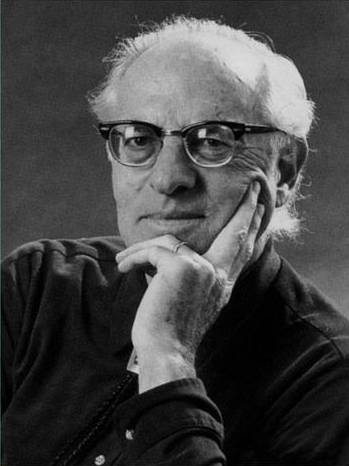 In a so-called beta-decay of a nucleus, a neutron is converted to a proton and at the same time an electron is produced. When studying e.g. the electron velocity, it was clear that the decay violated energy conservation and other decay properties. A proposal was made that in the decay an additional particle, called a neutrino, was created. In the beginning of the 1950s Frederick Reines used a water tank, located close to a nuclear reactor and discovered reactions showing the existence of the neutrino.

2018 Reines Lecture - Kip Thorne
Mar 06, 2018
The 2018 Reines Lecture was presented by Kip Thorne, winner of the 2017 Nobel Prize in Physics for the detection of gravitational waves. The discovery, part of the LIGO experiment, validated Albert Einstein’s longstanding prediction that during cataclysmic events the fabric of spacetime can be stretched, sending gravitational tremors across the universe.