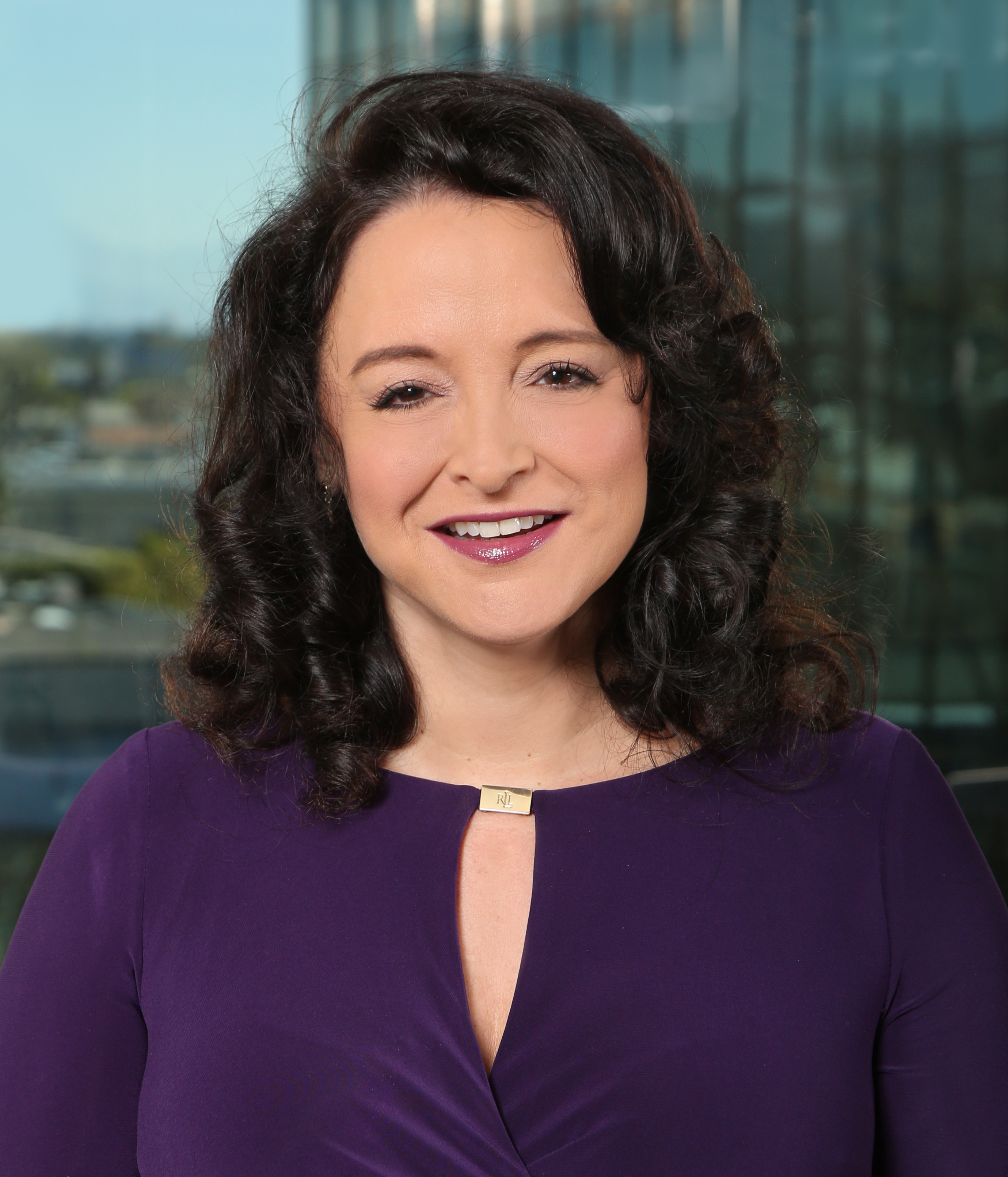 Though she no longer goes to school at UCI, LD Reyer's heart stayed in Aldrich Park.

Many of us have a UCI story, but few have one like LD Reyer '94. That’s because Reyer, who’s an alumna of the UCI Department of Mathematics and the UCI Paul Merage School of Business, grew up right here on campus in the University Hills neighborhood. Her father worked for the university as an Associate Vice Chancellor and Director of Financial Aid, and Reyer spent her childhood days playing and running around Aldrich Park. Later, she earned her Bachelor of Science in Mathematical Statistics, and then a Master’s in Business Administration before embarking on a career path defined above all by one thing: numbers, and the solutions they give to financial problems. It’s a path that led her to a twenty-plus year career as Chief Financial Officer for public relations firm Murphy O’Brien and, more recently, as Controller for the law firm Panish Shea Boyle Ravipudi. But her path, Reyer explained, always leads her back to UCI, because like others at the School of Physical Sciences, she has true-blue anteater blood coursing through her veins.

UCI Physical Sciences Communications’ Lucas Van Wyk Joel caught up with Reyer to see how her story, which started at UCI, is still unfolding. The interview has been edited for clarity and brevity.

LVWJ: So you grew up at UCI.

LDR: My father worked for UCI for 20 plus years, since I was like four years old, so I grew up running around the campus. Aldrich park was like a second home for me, and I’m very familiar with the campus. My dad was a numbers guy, and I ended up being a numbers person, so math became the natural fit for me.

LDR: The funny part is that the student center was not there when I was there — you guys have so many more choices. There was no Starbucks, there was no food court. We had none of that. And when I went to graduate school at Merage, we still had nothing. Now, they have a Starbucks in the building! We had vending machines, potato chips and sodas. It was nothing to write home about. It’s been nice to see the campus grow up, and get the acclaim that it hasn’t had for a long time. For the past dozen years it's gotten a lot more recognition, and now we’re one of the top UCs. Everyone wants to come here now, and I’m like ‘finally! It’s getting its recognition.’

LVWJ: How did you come to be studying math here?

LDR: It was a windy path. I started at UC Santa Barbara, where my entry major was nuclear engineering — even though I knew full well I didn’t want to be a nuclear engineer. What I originally thought I wanted to do was be an electrical engineer. So, my first year of schooling was all basics in physics, chemistry, calculus, English — all the routine stuff. My second year I took my first electrical engineering class, and that was a nightmare. It was a lot harder than I thought, so I was like ‘Ok I need to do something else.’ I started taking some math classes, and found I loved it — but was also kind of missing home, so I came back and lived in Newport Beach. Who can complain about living in Newport Beach as a college student? From there I figured out which classes I liked to take the most, and it was the mathematical statistics classes.

LVWJ: What is it about math that keeps you coming back?

LVWJ: What did you take away from your time at UCI?

LDR: Everything. I wouldn’t be who I am today. Who I am — who I’ve become — is all because of UCI. From when I was four to where I am now, establishing the LD Reyer Scholarship Award at Merage, a scholarship opportunity for business students with high merit and high need. It’s who I am, and I love it. I still love it. I love going back. My parents live on campus — they’re still in University Hills. My mother is a zealous fan of the anteater basketball team, and my father serves as co-chair of the UCI Scott Brooks Golf Invitational and golfs three times a week. I’m on campus constantly, always coming back to visit them, and I’m also a die-hard UCI basketball fan, so I come back to see them as much as I possibly can.

LVWJ: I once met a professor who said he had anteater blood in him, and it sounds like you might have the same thing going on.

LDR: Oh, I have anteater blood. My father, every Sunday morning, goes to this coffee group, and sometimes I join him. It’s current and former UCI professors. They talk about life, and they’re all die-hard, true-blue people. The kind of people that love UCI as much as I do.

LVWJ: Can you think of any lessons or experiences you had at UCI that still work their way into your life today?

LDR: When I was an undergrad, I was all about ‘let me just get it done.’ Then later in grad school you’re forced to work on teams, and you don’t realize how valuable that skillset is until you get in the working world and you realize you have to work in groups, you have to learn to work with different personalities, and I look back at that and I think ‘Thank god they taught me that.’ I’ve had to work with all sorts of personalities, and was able to figure out how to work with them successfully. If I hadn’t had that initial experience, I probably would’ve been the deer in the headlights going into some of this stuff. But the fact that I had some training in it really helped.

LDR: If you really find a home in your school, and really take advantage of it, it can pay dividends for your entire lifetime. It certainly has paid dividends for my entire lifetime, and I’ll continue to give back to UCI for the rest of my life because I appreciate everything the university has done for me. It’s kind of one's duty to give back to a place that gave you so much.