The many identities of Kara Ward 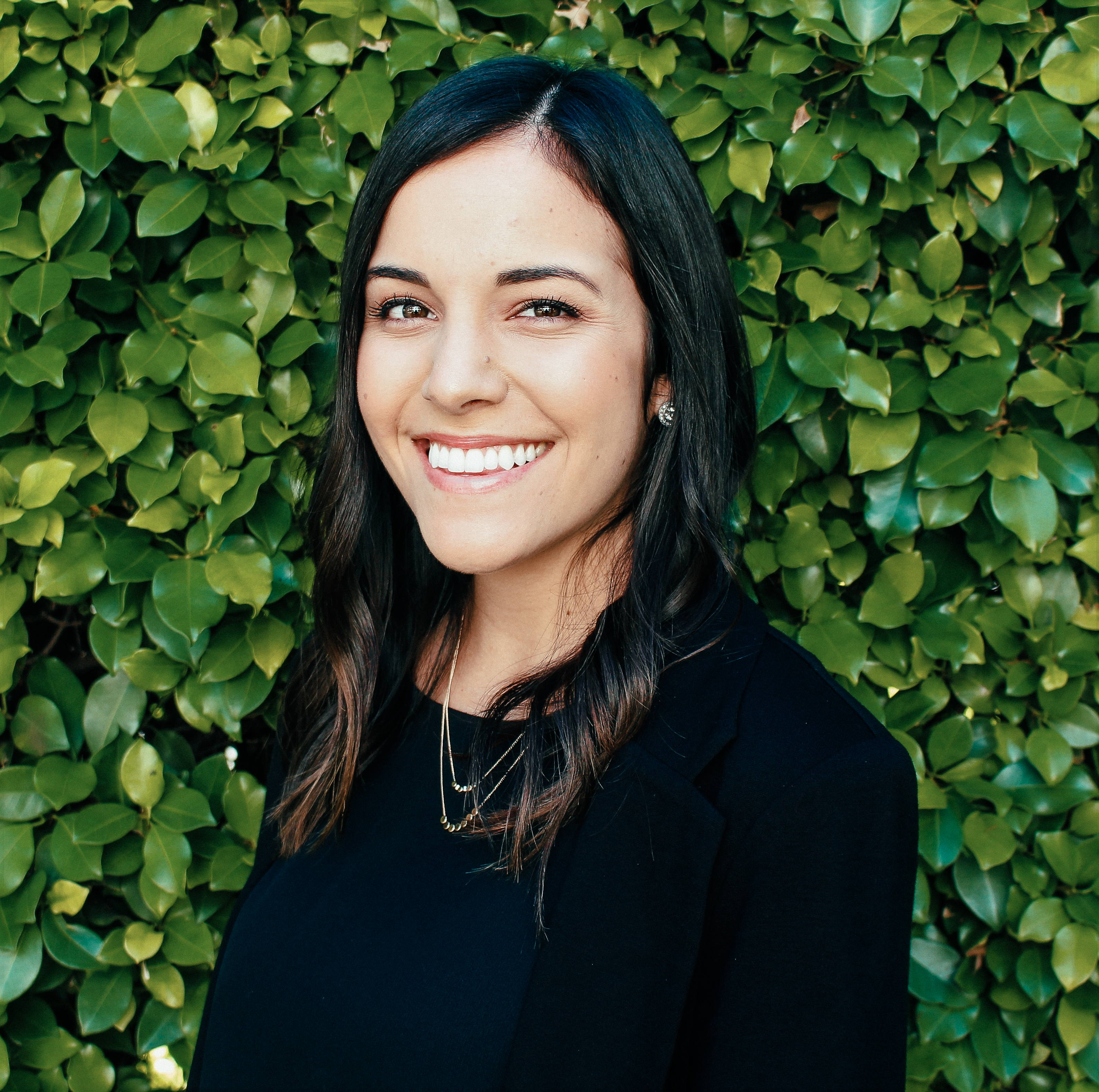 Our identities are interlocking webs of memories. For Ward, two things — among many other things — arise when she considers her own identity: tamales and cinnamon rolls.

During an interview with Kara Ward, who’s the UCI School of Physical Sciences’ new Program Coordinator for the equally new Office of Access, Outreach and Inclusion (AOI), something, occasionally, would squeak. Ward would be talking about her AOI work and, from nowhere, there would be a loud and fearless squeak!

The squeaks came from a rubber ball in the mouth of Ward’s rescue dog Isla, who’s a mix between a cattle dog, a Labrador Retriever and who knows what else. Isla, like the rest of us, is a rainbow of identities, and it’s those identities and the struggles that can come with them — whether you’re a student grappling with imposter syndrome while struggling to find a sense of community, or anybody at Physical Sciences facing opposition in some form — that Ward is here to support and give voice to.

Ward, of course, has her own identities. When we spoke she spoke of her two cultural identities, and the best way to get a sense for these two identities is to picture a table, and to then picture half of the tabled piled high with tamales — “hundreds of tamales,” Ward said — and to picture the other half piled high with cinnamon rolls. This is what a table during the holidays in Ward’s family looks like, and for Ward the memory of a spread like this reflects the two parts of her heritage — Latinx and Caucasian — that she identifies with. It’s her inner cultural diversity, one solidified by the coming-togetherness of different identities at the same table.

In the memories that define Ward there’s food, and there’s also her grandmother, Grace Prado, who when she was alive lived in Anaheim, and whose roots extend back to Uruapan, Mexico. Ward would go and stay with Prado while her parents worked their full-time jobs, and Ward remembers Prado as someone who had a knack for bringing Ward’s extended family together to, among other things, pile tables with cinnamon rolls and tamales, making it possible for two disparate cultures to find themselves sharing a table together and forming a community. Such a feeling of community, which can come when you see pieces of your own identities in those around you and you get the feeling that it’s not a problem being who you are where you are, is something her grandmother championed. “She was a strong woman,” Ward said. “She raised four kids, eight grandchildren, and in many ways introduced the values of authenticity, empathy and community in each of us.”

Ward’s new professional identity as our new AOI Program Coordinator didn’t start at UCI. Before, Ward worked at Chapman University as an Administrative Coordinator, and her supervisor there, Erin Pullin, who was Chapman’s Director of Diversity and Inclusion, learned that nursing parents felt uneasy because there was nowhere on campus where they felt comfortable storing their bottled breast milk. So, Pullin set out to provide dedicated refrigerators where they could do that, and it’s changes like that, or the lack of them — like finding cracks in a building no-one else was looking for — that Ward thinks can make or break just how included someone feels in their community. “Oh, I want to be like you,” Ward said while thinking of Pullin. “She’s fearless in her pursuit to create equitable communities.”

And now Ward is, in a way, a next-gen Pullin. Ward learned from Pullin — and she considers this the most important thing she learned — that the person or group of people involved need to feel like someone with the power to do something about the barrier they’re facing is actually listening to them. Already, by connecting with students, staff and faculty across Physical Sciences, Ward’s learned about a problem — a crack in the building — affecting the school’s population. “I think all populations within the school are looking for some sense of community and sense of belonging and for avenues to collaborate across departments or partner with other schools,” Ward said. “The pandemic complicated this, and I’m hoping that I can help to bridge this gap.”

A sense of community — or the lack of it — is a familiar thread in communities at Physical Sciences. In the Department of Physics & Astronomy, a need for a sense of community, born from a shared feeling among graduate students that there needed to be better peer-mentoring in the department, led to the creation of the Physics & Astronomy Community Excellence program to simultaneously create spaces for community-building as well as for students to find mentors who can meet with their mentees on a regular basis to help guide them through their growing careers in science.

“I’ve recognized that there’s also a need for recognition of students, staff and faculty who’re doing great work related to diversity, equity and inclusion,” said Ward. “I’m hoping to build out a space on the website where the community can submit words of thanks so we can start building a culture of gratitude."

Ward’s following and building on those and many other threads. She’s supporting Professor Benis Egoh of the Department of Earth System Science in her leadership of the Black in Physical Sciences group, and learning how to help that group grow and become a bastion of mentoring and collaboration among Black students and alumni. She’s working on bringing back Laboratory Experiments and Activities in Physical Sciences — an outreach program that offers local middle school students “A Day at College Experience.” She’s restructuring the Inclusion page of our website alongside the new Associate Dean for Diversity, Equity and Inclusion, Professor Mu-Chun Chen of the Department of Physics & Astronomy to include more DEI resources — internal and external — relevant to the community, and she’s planning to restart the anti-racism journal club alongside Chen this fall.

“This work cannot be done in a vacuum,” Ward said. “I’m working to identify who the allies are within the work — and there are many of them, so we can collaborate and work across departments and UCI as a whole to make positive change happen within the School of Physical Sciences."

Professor James Bullock, who’s the dean of Physical Sciences, echoed Ward’s words. “There are so many individuals in this school who are lending their time and abilities to promote community and inclusion in the physical sciences,” Bullock said. “Kara is the perfect person to build upon existing activities and help us channel our efforts to more of what is needed in the years ahead."

Ward’s efforts at Physical Sciences are the ends of threads that for Ward started weaving themselves together long ago, in places like her grandmother’s house, and in her childhood home where her parents, she said, “worked to create a life of opportunities for my sister and I, so that we were able to experience life in a way they didn’t.” These threads involved her parents motivating her to try new things, whether it was sports, music or navigating college as a first-generation student. “This idea of always appreciating an opportunity to learn and navigate through something new was instilled in me, and I think that mantra remains true today in my work as I listen, learn and try to help amplify and support the intersectional identities of the students, staff and faculty that make a community unique.”

Ward’s parents encouraged her to commit herself to be courageous, and to not be afraid of failing, and the result of that thread and the ones woven by Prado and Pullin is that she can now, like Isla, let out squeaks loudly and fearlessly on behalf of herself and those around her.