Pahl, a Ph.D. student in the Department of Earth System Science, followed the stars to get to UCI.
Lucas Van Wyk Joel
UCI Physical Sciences Communications 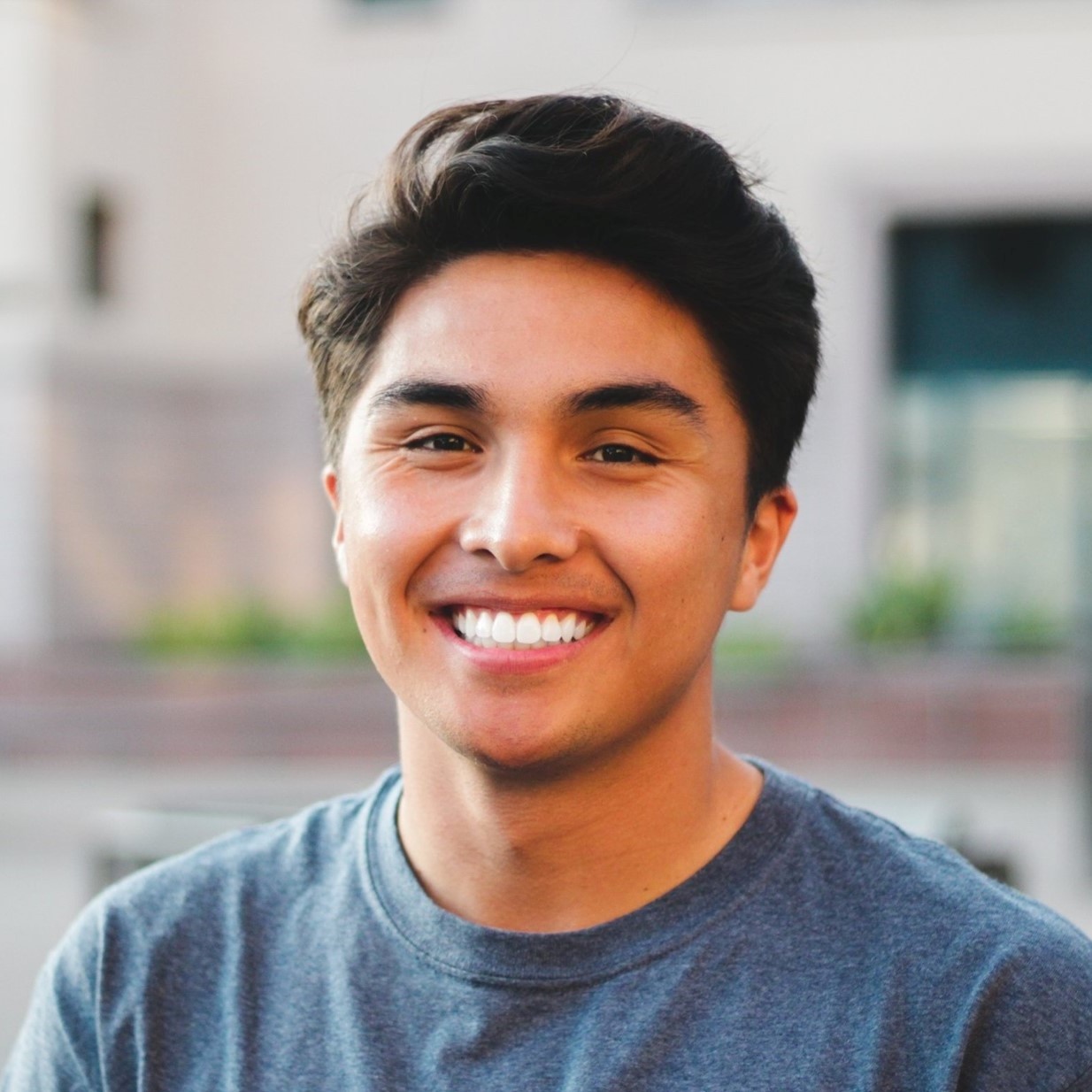 If you don't know what to do, take a cue from Bryant Pahl, and look up.

Bryant Pahl studies climate change as it happened in Earth’s deep past — but to get to that reality he first had to look up at the stars out in Joshua Tree, California after moving there from the city of Long Beach. It was there in the high desert, where the skies are clear at night, that Pahl saw countless stars and imagined a life outside his rural confines. “Moving made me realize that we were poor, and I decided I needed to go to college,” said Pahl, who’s the new Science Communication Fellow for the UCI Department of Earth System Science (ESS) — a position that sees Physical Sciences graduate students like him cover all of the news, science or otherwise, coming out of their departments, be it news of a breaking scientific discovery or of new efforts in the realm of diversity, equity and inclusion. The life Pahl wanted was a life of science, and guided by that feeling like it was its own star or constellation he went to UC Santa Barbara where he started out majoring in astronomy. It was at UCSB that he discovered a love for stories; he started interviewing everyday people around the UCSB campus for an initiative called “Humans of UCSB,” where he took photos and wrote stories that he published on Facebook. From an evolutionary perspective, “stories are for our survival,” Pahl said, and they’re what unites humans from different walks of life. The story evolving every day in ESS, where he’s a student working with Professor Kathleen Johnson, is one about how to help humanity clearly understand the climate change threat facing all of us. That story is the lodestar he now follows to tell stories about Earth, be they stories related to his research, his department or the geoscience fieldwork ESS scientists do. And where he’ll go after he’s done telling the ESS story is anyone’s guess — at least until he looks up again. “I’ve come a long way,” he said.