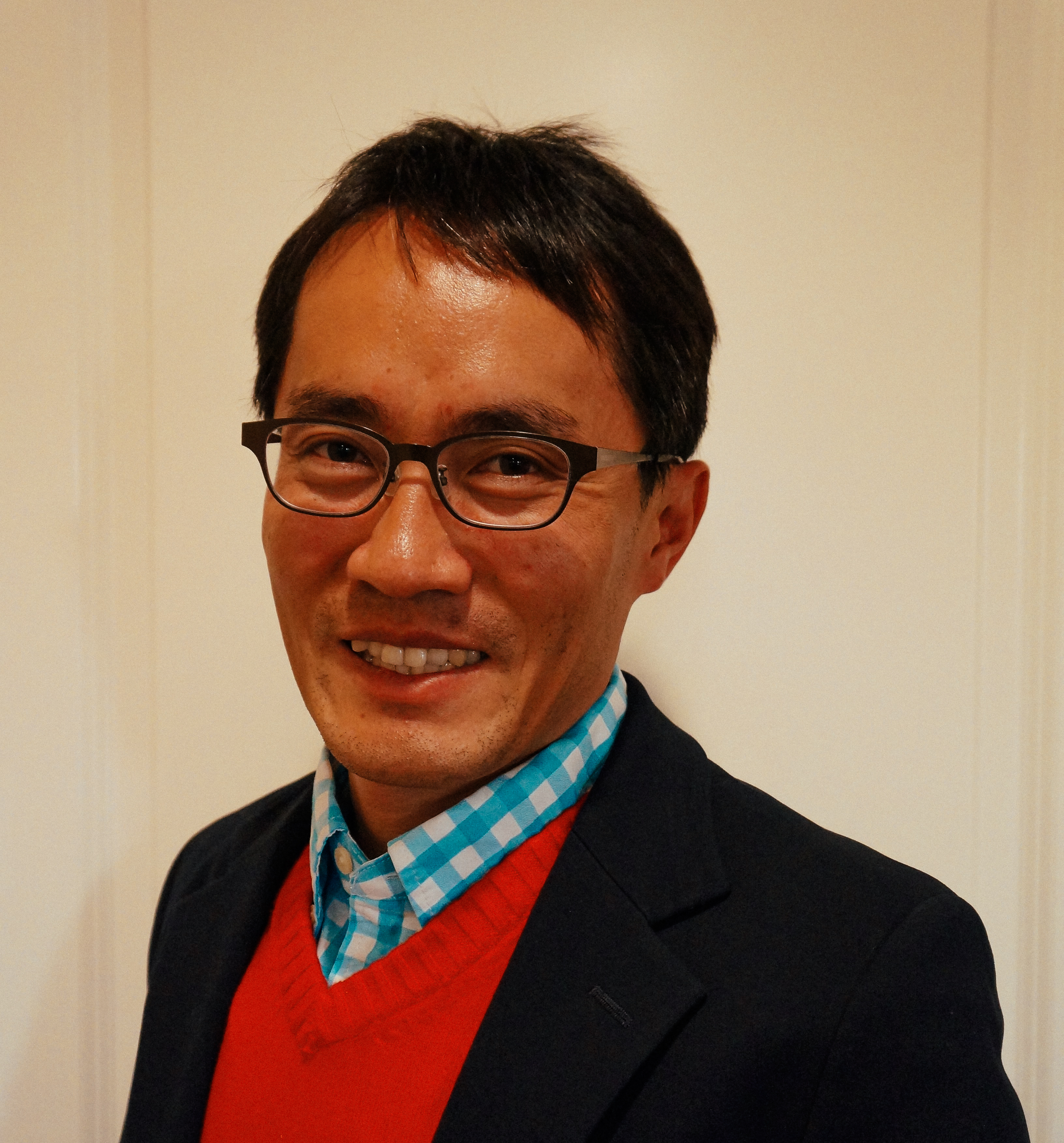 The work will help update a system that hasn't been touched since the 90s.

Someone just won a big apple: Associate Professor Saewung Kim of the UCI Department of Earth System Science recently won a $427,137 grant from the National Oceanic and Atmospheric Administration (NOAA) to study the ozone pollution in the air surrounding the New York Metropolitan Area (NYMA). In his winning proposal, Kim outlined how the framework to gauge the fluctuating severity of ozone pollution in NYMA hasn’t changed since the mid-1990s. To haul the monitoring system into the 21st century, Kim and his lab will deploy, as part of NOAA’s Atmospheric Emissions and Reactions Observed from Megacities to Marine Areas (AEROMMA) campaign, testing apparatuses at two NYMA sites that can retrieve instantaneous ozone pollution measurements. “Despite the significant improvements in national air quality, most of the metropolitan areas in the U.S., including New York City and those in Southern California, often suffer from ozone pollution,” said Kim. “My team, including co-Principal Investigator Professor Alex Guenther of ESS, will study the roles of personal consumer products and volatiles from trees in ozone pollution. These sources have become more important as we have better controls for the traditional pollution sources such as cars on the street”