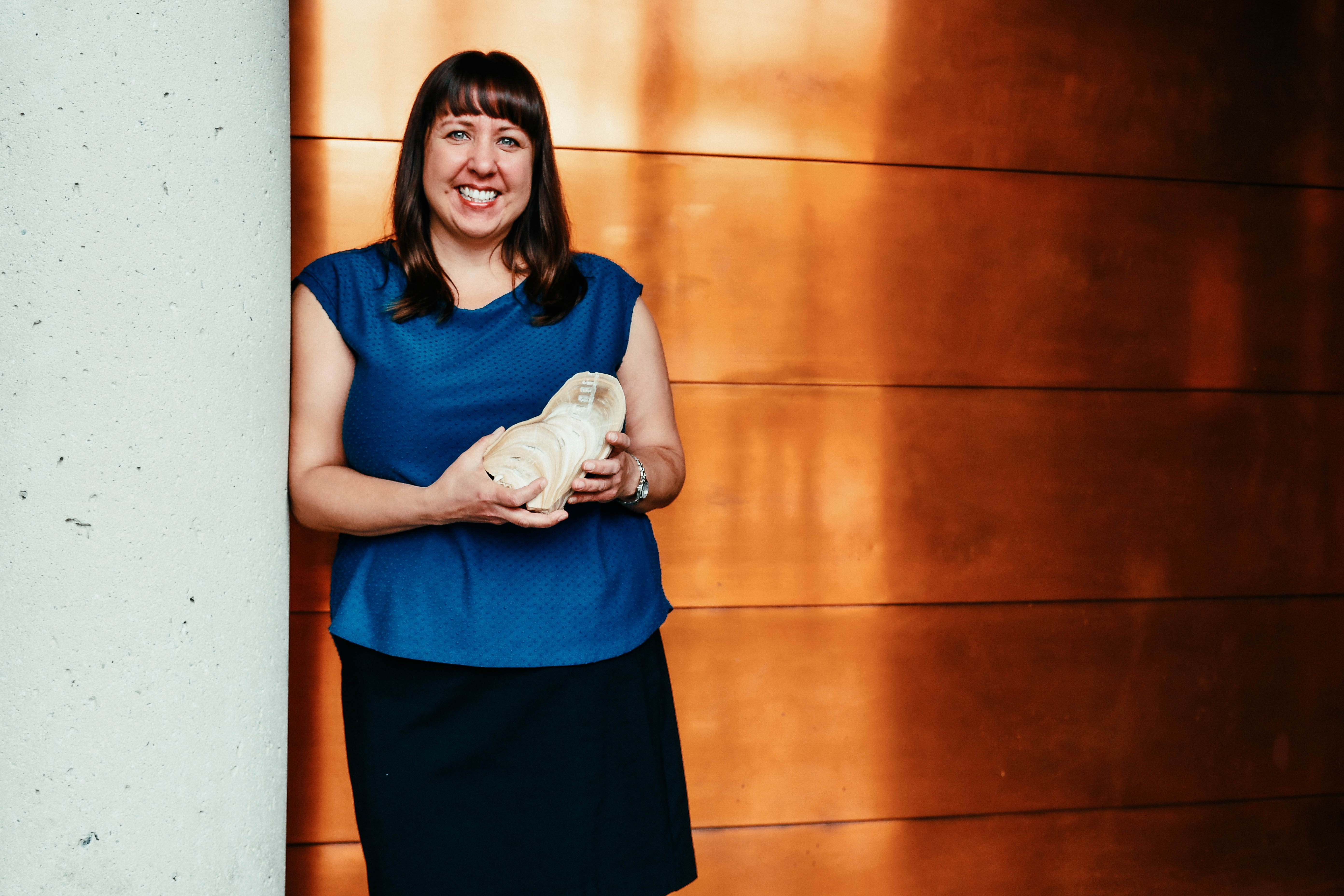 Professor Johnson's a paleoclimatologist who, when she's not advancing diversity, equity and inclusion efforts at UCI, hunts for clues recorded in Thai caves that reveal what Earth's past climate was like.

The geosciences are one of the least diverse of all the scientific disciplines. It’s a grim statistic that Professor Kathleen Johnson of the UCI Department of Earth System Science, who’s a member of the Grand Traverse Band of Ottawa and Chippewa Indians, is all too familiar with; of the underrepresented groups in the geosciences, Native Americans are among the least represented. Johnson, who currently serves as ADVANCE Equity Advisor for the School of Physical Sciences and Vice-Chair for Diversity, Equity, and Inclusion (DEI) for the Department of Earth System Science, has long been involved in efforts to increase participation of Native Americans and other underrepresented groups in the geosciences. Most notably, from 2012 to 2017, she led the UCI American Indian Summer Institute in Earth System Science (AISIESS), which saw over 120 Native American high school students visit UCI to learn about earth and environmental science and conduct research on Tribal environmental issues.

To continue her development as a DEI leader, Johnson applied for and was recently chosen as one of 12 inaugural “Academy Fellows,” out of over 80 applicants, of the new AGU LANDInG program (short for Leadership Academy and Network for Diversity and Inclusion in the Geosciences) spearheaded by the American Geophysical Union, the world’s largest society of geoscientists, with funding support from the National Science Foundation. As a LANDInG fellow, Johnson will join a first-of-its-kind network of likeminded leaders in the geosciences who have the common aim of effecting systemic change to increase DEI in the geosciences and in STEM more broadly. “With the growing impacts of climate and global environmental change, which are disproportionately impacting communities of color, there is an urgent need to increase diversity in the geosciences, and equip the next generation with the scientific expertise to work within their own communities to address these challenges,” said Johnson. “I’m thrilled to be a part of the new AGU LANDInG Academy, which will provide me with critical training and support to better address this issue. During year two of the program, I hope to develop an initiative aimed at providing improved mentorship, professional development, and research opportunities in Earth System Science and related disciplines to the diverse undergraduate student population at UCI, with a goal of encouraging more of them to pursue geoscience careers.”