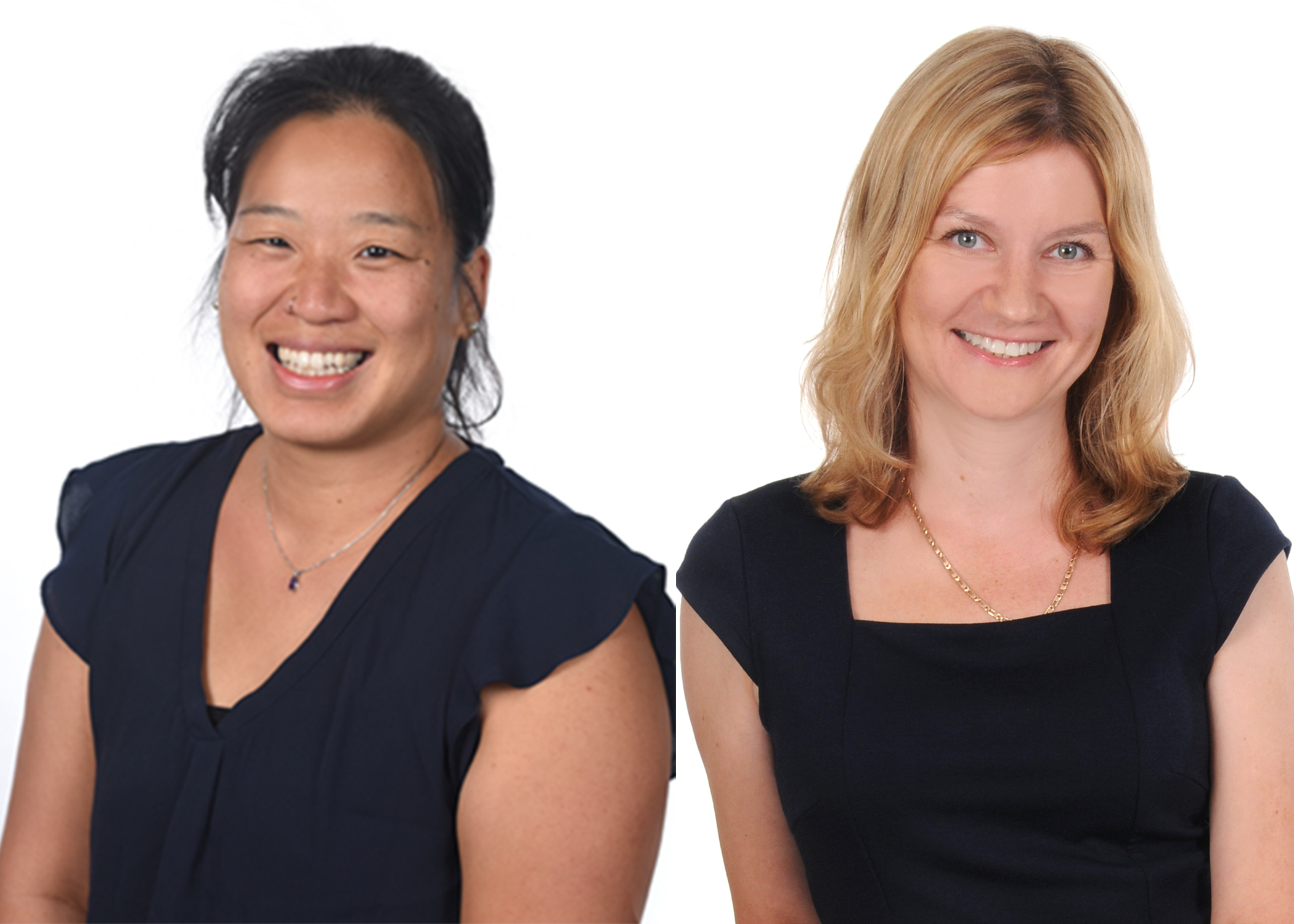 In June, Professor Zuzanna Siwy of the UCI Department of Physics & Astronomy and Professor Jenny Yang of the Department of Chemistry were named a UCI Chancellor’s Professor and a UCI Chancellor’s Fellow, respectively. “I feel extremely honored to be chosen for this distinction, and grateful to the Department of Physics & Astronomy for nominating me,” said Siwy, whose Chancellor’s Professor title recognizes her accomplishments in her field, as well as her promise to continue her scientific trailblazing. “It was the collaborative and interdisciplinary atmosphere of the School of Physical Sciences and UC Irvine as a whole that catalyzed my research in nanotechnology, specifically fabrication of tiny structures called nanopores that we use as a template for preparation of sensors, as well as a model system to discover new physics that occurs at the nanoscale.” And Yang’s Chancellor’s Fellow title, which, lasting three years and with up to $25,000 in funding, goes to tenured faculty with similarly proven research careers. “This designation recognizes the work my group has done in the areas of energy and sustainability,” Yang said. “The funding provides me with the ability to pursue new directions that include collaborations with other UC Irvine faculty."