Physical Sciences In the News 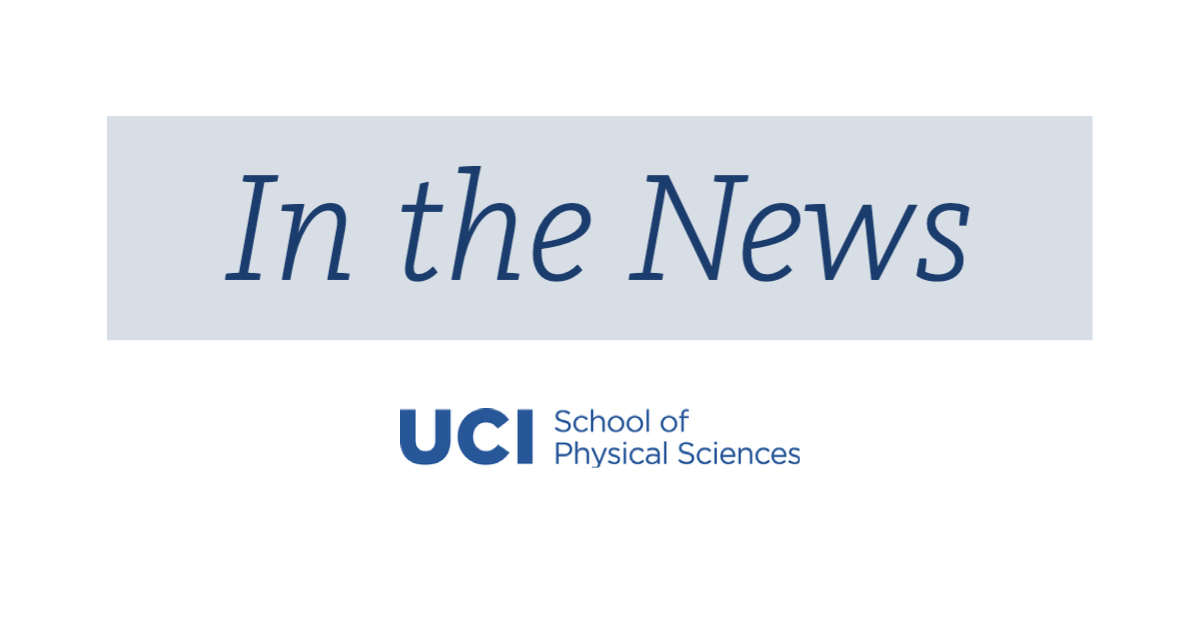 Dr. Jonathan Wang of the Department of Earth System Science tells Science Friday's Ira Flatow about how wildfires in the Arctic are different from the ones we have here in California.

Recently, a team of scientists from UC Irvine and Boston University published research in Nature Climate Change revealing how, as the planet's Arctic latitudes get greener as the planet continues to warm and make those latitudes more hospitable to plants, those new plants may not do as much to help draw down the climate-warming greenhouse gas carbon dioxide as much as was once hoped thanks to fire-induced suppression of the new biomass. The research garnered coverage in NPR's Science Friday, and the lead author of the work, Dr. Jonathan Wang of the James Randerson research group in the Department of Earth System science, told Ira Flatow that "what we're finding is these forests that have been affected by these fires, that the carbon emissions from these fires are really offsetting nearly half, a third to a half of the carbon gained just through normal growth throughout the northern forests. These fires really impose I guess a strong carbon sequestration potential of the far north."