Bob Pelayo finds a way: An interview with a teacher 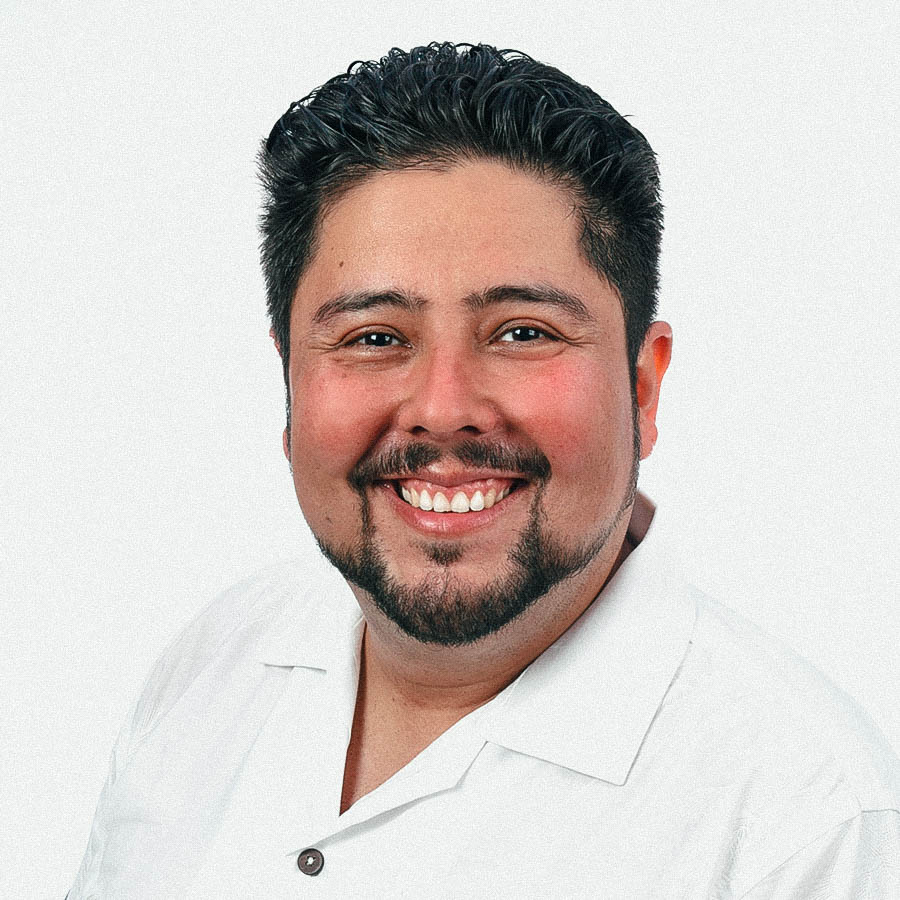 Bob Pelayo thinks a lot about underrepresented students who fall through the cracks. “Think about all the untapped potential there,” he said. “These students could more meaningfully contribute to the country’s scientific progress, given the appropriate tools.”

Assistant Professor of Teaching Bob Pelayo teaches mathematics at UCI. But going in front of a classroom or a Zoom room is just the first step in a process that sees Pelayo helping underrepresented students feel like they can have a future in math, or, at other turns, creating new mathematics writing courses from scratch so math majors — especially those who don’t speak English as a first language — can learn to better communicate their work.

Pelayo holds many teaching awards, and in June, for the creation of the math writing course, he was the UCI School of Physical Sciences’ Instructor of the Month. But Pelayo knows that such accolades don’t belong to him alone: they also belong to his past mentors who, like him, did more than step in front of a classroom. Those mentors helped Pelayo, who identifies as Latino, find his way in a field where, he explained, most people don’t look like him.

The Physical Sciences Communications Office spoke with Pelayo earlier this month; this interview has been edited for clarity and brevity.

LJ: You were burning the midnight oil back in March trying to move math classes online. How’d that go?

BP: The switch to remote teaching was pretty abrupt and dramatic. As you know, it started at the end of the winter quarter, and the math faculty, just like the rest of the faculty, only had a couple of weeks to close out their winter courses to prepare for their winter final exams, and to prepare for the spring quarter. So, goodbye spring break!

People were panicked. I was panicked, too, so during that time I thought that it was really important to give the math faculty clear policies and guidance and advise and technology tips and access to textbooks and other resources that would allow them to more fully think about the content instead of the logistics. That was really a huge effort, but it was really important to me that the spring quarter not be a quarter that was lost on our students. The time cost and the opportunity cost of not getting quality instruction during that course was a big one, so I wanted to shrink that as much as possible.

LJ: How was it connecting with students remotely?

BP: There was actually a student that consistently came to my office hours, and it was weird because he never showed his face — he always turned off his camera, which is fine. We would have pretty in-depth conversations, and in particular he told me that he didn’t know if UCI was exactly the right fit for him. It’s kind of a big school, and he asked me, “I know that you went to a liberal arts college, I was kind of thinking about going to Chapman, a small liberal arts school, what do you think about that?’ And we just had a whole bunch of conversations, he would consistently bring in observations from like his philosophy class, and his physics classes, and then I told him ‘you sound like a liberal arts student, trying to synthesize all these things, like bring it together, not compartmentalize.’ So, and this isn’t great for UCI, but at the end I encouraged him to apply to Chapman, and I wrote him a letter of recommendation, and he got in. Minus 1 for UCI I guess, but good on that student, though, right?

LJ: UCI put him on the right path.

LJ: Do you have a personal, vested interest in teaching?

BP: I knew early on when I was in college that teaching excited me. When I was a sophomore serving as a TA in math courses as an undergraduate, it sparked in me a passion like nothing else, and since then teaching has always been at the forefront of what I think about — and of course I think about mathematics research and all the other aspects of being a professor — but teaching is where I feel the most engaged and creative.

BP: It’s the only upper-division writing course that is housed inside a mathematics department. What that course aims to do is focus on the art of writing, and also the technical aspects. One of the things that I tell my students often is communicating mathematics is actually as important as producing mathematics. Mathematics that is poorly written or displayed doesn’t really go anywhere. It just disappears. So, you can be a brilliant mathematician or somebody in industry that is using the mathematical skills, but if you’re not clearly and persuasively communicating that, it’s all for nothing. This class is actually particularly important for those that don’t have English as a native language. A lot of times there is a hesitation to be able to speak up and communicate, so I’m really hoping that this course helps them to give them a more confident voice.

LJ: Tell me more about that.

BP: UCI is very proudly what’s called an HSI — a Hispanic Serving Institution. At least 25 percent of our undergraduate students identify as Latinx, and we are doing a great job of accepting these students. But there’s still a lot of work that needs to be done in terms of making sure that they succeed here. So, some of my efforts are things like I have partnered with the Latinx resource center to create this thing, it’s entirely in Spanish, called “Mermeladas de Estudio.” It’s Spanish for “study jams,” and essentially what we do is I host calculus study sections for Math 2A and B, and we chose that course because a disproportionately high number of Latinx students leave STEM fields because they don’t do well in these courses. So really trying to have those calculus courses not be an obstacle anymore, but a springboard.

LJ: Is there something specific that drives you towards teaching and community building?

BP: Probably the acknowledgement that I would not be where I am if a group of other people didn’t do that for me at some point. That STEM is hard, and math is hard, it’s hard for anybody. In particular it is hard when there are not a lot of other people in the field that look like you. So just to ensure that people have your back, that they’ll be there to encourage you and catch you when you fall. That’s what I felt. And very easily I could’ve not felt that, and not be a mathematician today.