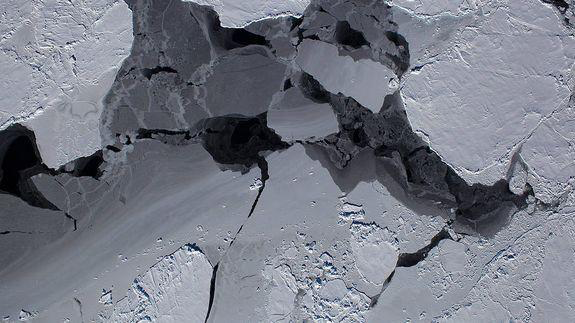 Back in the late 1970s, at a time when sea ice was largely unknown, satellite instruments were still relatively new, and computers were quite primitive compared to what they have become, a small group of scientists at NASA’s Goddard Space Flight Center unobtrusively began a satellite record of sea ice for both polar regions. That record has now grown to a 42-year record that has provided key information about ongoing climate change. By the late 1990s, clear evidence had emerged that the sea ice coverage of the Arctic was decreasing, and that trend has not only continued but has intensified in the subsequent two decades. The Arctic sea ice decreases are solidly in line with predictions of global warming, sea ice decreases, and feedbacks creating amplified warming in the Arctic region. Results in the Antarctic have been far more puzzling, as for decades the sea ice coverage of the Antarctic was, overall, increasing rather than decreasing, until reaching a peak in 2014 and subsequently undergoing a decrease far more rapid than what had been seen in the Arctic. The puzzling Antarctic results have led to numerous studies seeking to unravel the causes, although not yet leading to consensus explanations. 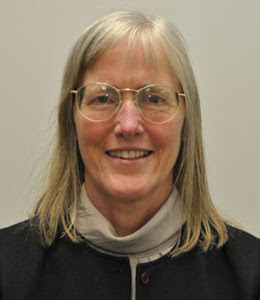 Claire L. Parkinson is a climatologist at NASA's Goddard Space Flight Center. Her research emphasis has been on polar sea ice and its connections to the rest of the climate system and to climate change, with a particular emphasis on satellite remote sensing. Her work has involved satellite data set generation and analysis, including the determination of decreases in Arctic sea ice coverage since the 1970s and examination of their regional variability and impacts, plus the quantification and analysis of a different time series of sea ice changes in the Antarctic. Claire has additionally been the Project Scientist for the Aqua satellite mission, which launched in May 2002 and is transmitting data on many atmospheric, ocean, land, and ice variables. Claire is a member of the National Academy of Sciences, the National Academy of Engineering, the American Philosophical Society, and the American Academy of Arts and Sciences. She is a Fellow of the American Association for the Advancement of Science (AAAS), the American Meteorological Society (AMS), the American Geophysical Union (AGU), and Phi Beta Kappa.