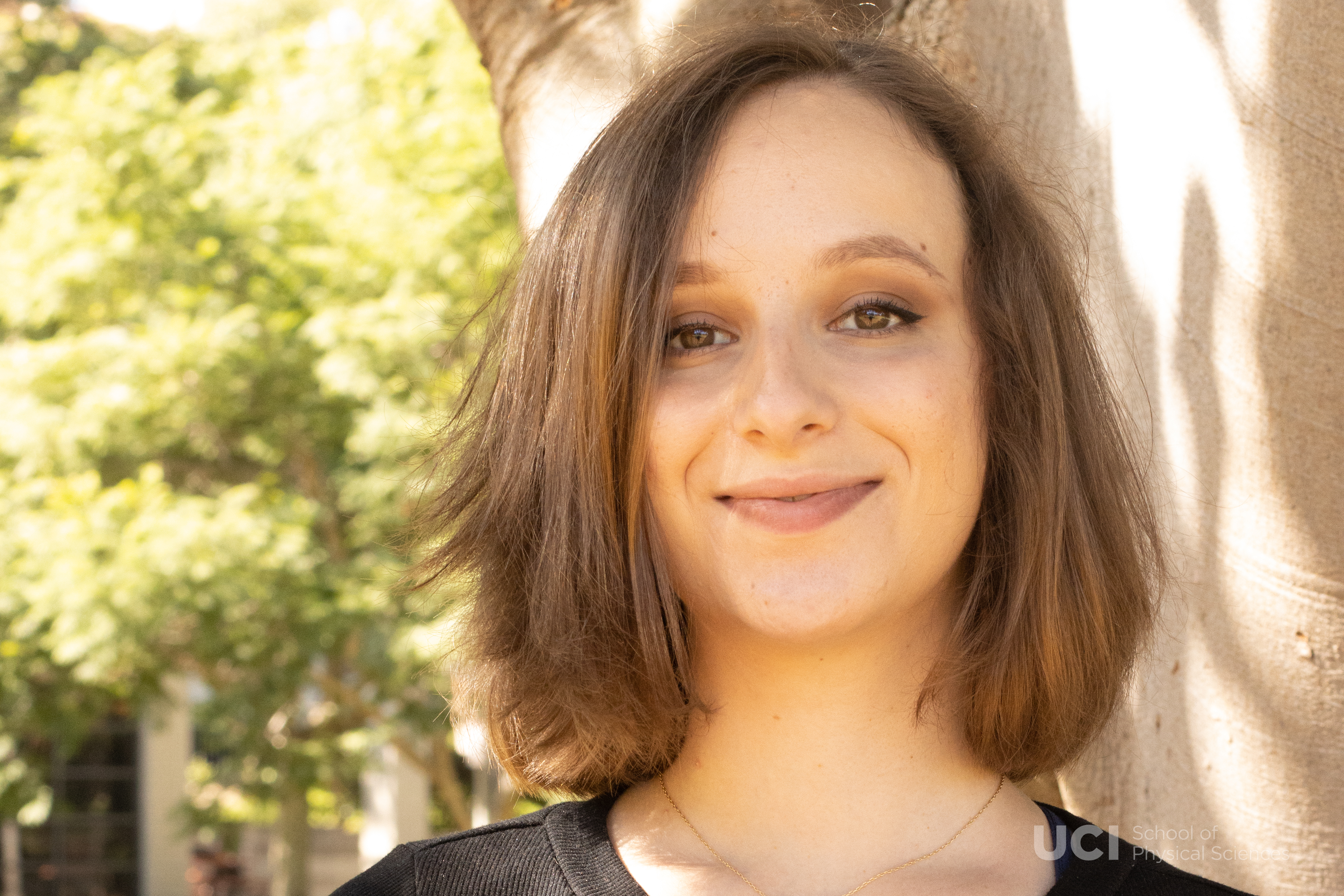 If you cross paths with Schiff around UCI Physical Sciences, chances are good she'll be capturing your picture.

For Schiff, telling the story of science in the right way is not only enjoyable – it’s one way people can learn about science without necessarily realizing that’s what they’re doing, as when one of her master’s thesis defense committee members read her research thesis. “She couldn’t put my thesis down,” said Schiff, who received a bachelor’s degree from Harvey Mudd College in physical biochemistry and a bachelor’s and master’s degree in physics from the University of Belgrade in Serbia. “For her, it was like reading a thriller.”

Through storytelling, Schiff hopes to help change the culture of her field into one where others come to understand physics as an inclusive, diverse and equitable field, one where “I’m just being myself, and working to make sure I don’t feel pressured to fit into someone else’s idea of what a physicist should be,” said Schiff, who so far in her fellowship has been working to highlight the graduate student-led groups in her department. “There is a lot of hard work, planning and community building done by these groups, and our graduate students go the extra mile to make sure everybody is included and cared for,” she said.

Schiff also intends to highlight not just the successes of her department, but also the many moments when research doesn’t go according to plan, so that people can see that physics, as with any other endeavor, is something where failure, instead of being some kind of stigma, is an integral part of becoming a good physicist.