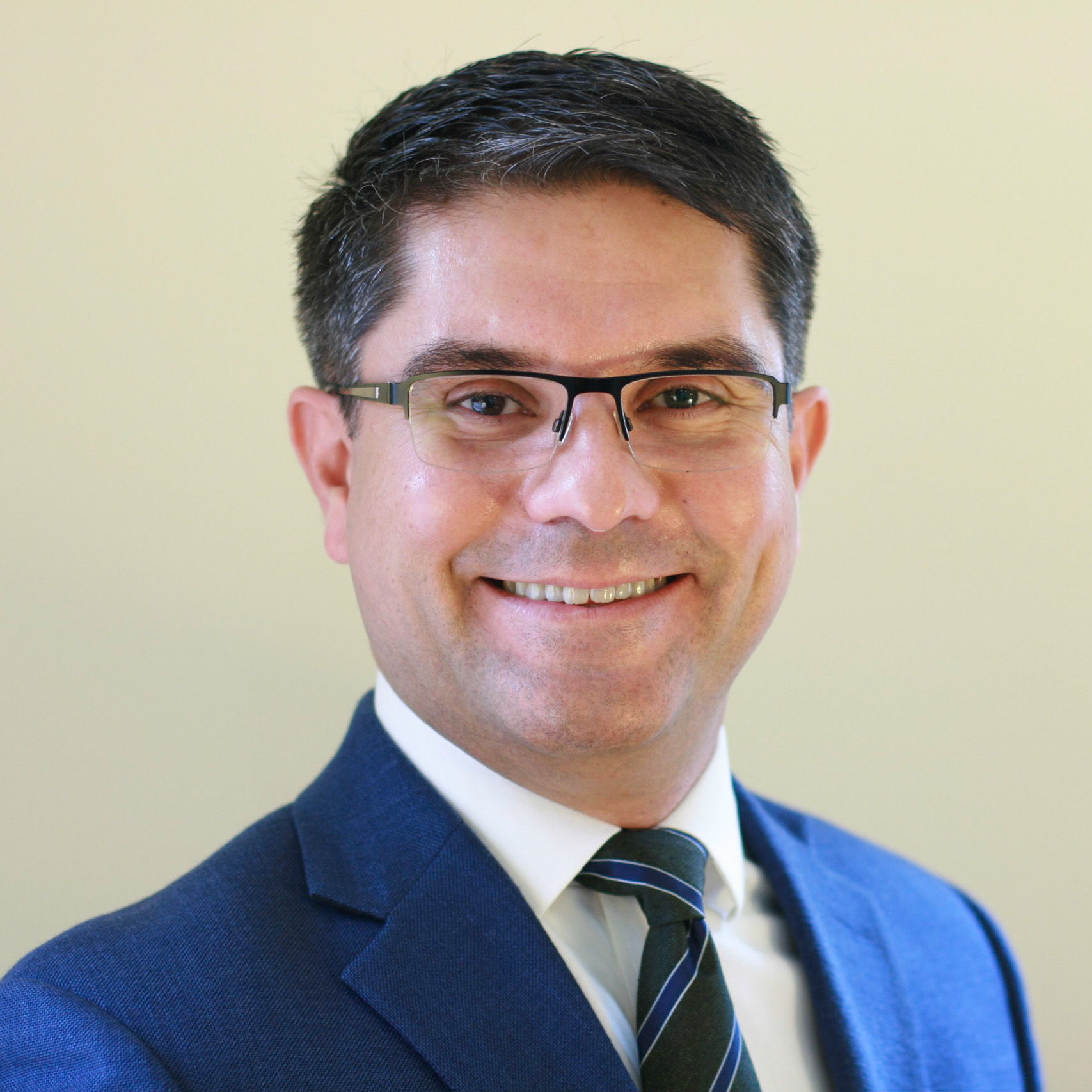 Professor Abazajian studies something no-one's ever seen directly, but which physicists think is the most prevalent matter in the universe.

Today, the American Physical Society (APS) Division of Astrophysics named Professor Kevork Abazajian of the UCI Department of Physics & Astronomy an APS Fellow. It’s an honor that recognizes an astrophysical research career devoted to studying the nature of dark matter – matter that scientists have not yet detected directly, but which they believe comprises most of the mass of the universe and which, because of its pervasiveness, exerts a powerful gravitational effect on galaxies like our own Milky Way. “There has been considerable interest in lighter-mass particle dark matter candidates that could resolve physical issues that have arisen in galaxy formation,” said Abazajian. “I have worked on the production of these candidates in the early universe, and what their signatures would be today.” Clues that Abazajian looks for to gauge the nature of lighter-mass dark matter include the way matter clusters within galaxies, as well as how galaxies structure themselves on larger scales. It’s work that Abazajian will continue furthering with the just-launched James Webb Space Telescope, which he and his team will use to test the presence of light dark matter candidates. “I am thankful for the recognition by the APS Division of Astrophysics,” said Abazajian. “I particularly would like to thank the support of my mentors over the years, including my Ph.D. advisor, George Fuller, as well as postdoctoral advisors Scott Dodelson and Salman Habib. Much of this work has spanned the decades! I also want to thank Alex Kusenko and George Fuller for their nomination of me.”