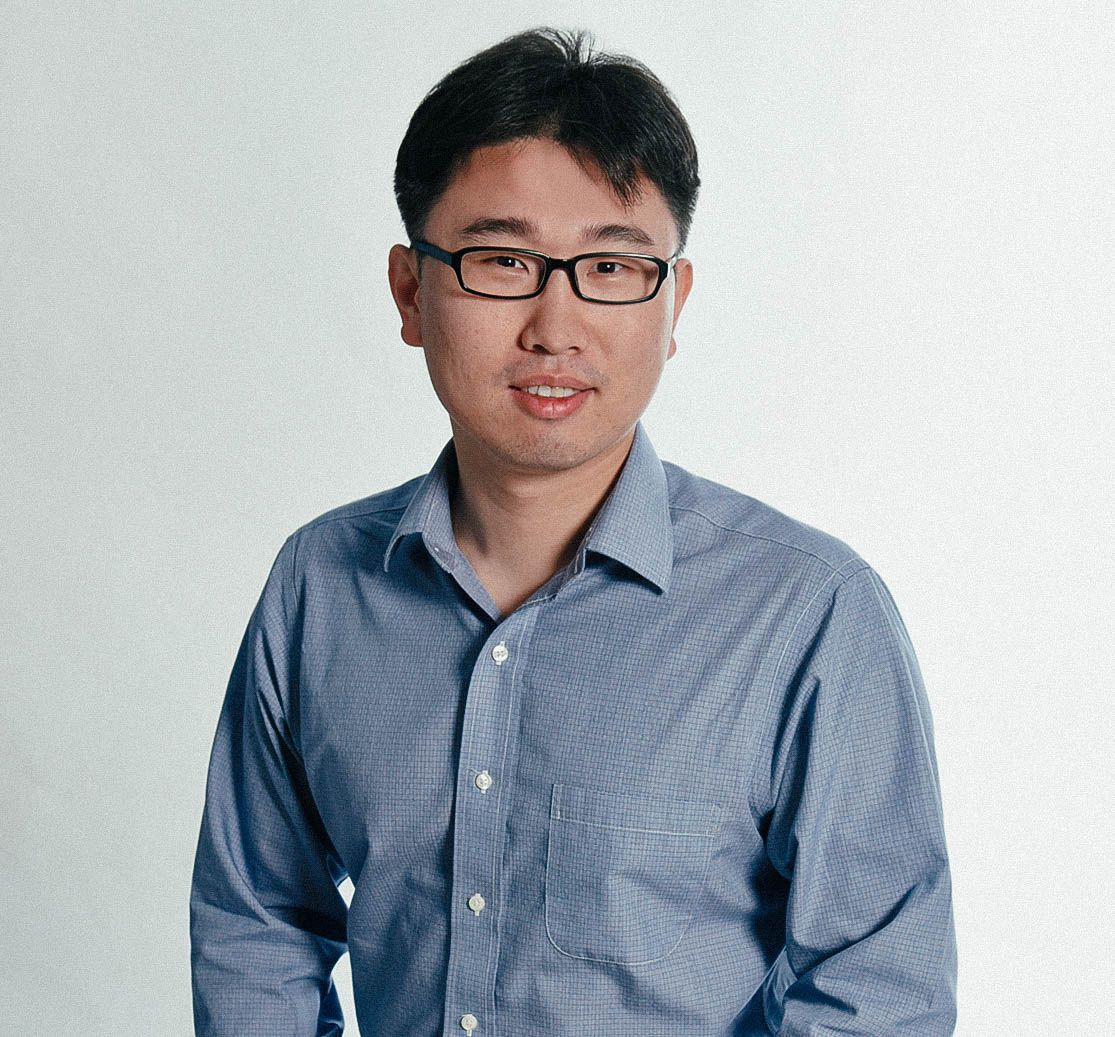 Xin's research oscillates between the future of humans on two different planets: Earth and Mars.

When he’s not thinking about how to get astronauts back safely from Mars if we ever send them there, Huolin Xin thinks about Earth and its climate change crisis. In March 2021 Xin, who’s a professor in the UCI Department of Physics & Astronomy, gave a virtual public lecture at Physical Sciences called “Better Batteries for a Greener Tomorrow.” In the lecture Xin talked about the work he and his lab do to push lithium-ion battery technology to the point where the complete electrification of the automobile industry can stop being a fantasy and can become reality. To help him with this, he formed a partnership with scientists at the Brookhaven National Lab. The team applied for, and just won, a $5 million-dollar grant from the Department of Energy Vehicle Technology Office to help humanity turn the page on its energy story. The coalition’’s winning proposal focuses on one of the handful of flaws plaguing lithium-ion batteries, and which prevents them from helping expedite the clean energy transition. The flaw is that lithium-ion batteries, which power many electric car models, can catch fire. This happens because the batteries contain volatile and flammable organic solvents. “Flammable organic liquid electrolytes used to conduct lithium ions in lithium-ion battery packs are the most dangerous component in our electric vehicles,” said Xin, who wants to remedy the danger by replacing liquid electrolytes with solid ones that don’t catch fire. “Increased stability of the solid electrolyte will lead to faster charging,” Xin added. “These solid-state batteries can hold more charge than liquid lithium-ion batteries, helping speed up a switch from gasoline vehicles to electric vehicles because of the elimination of range anxiety.” In addition to getting astronauts back from Mars safely, Xin’s work may now also help drive humanity into a greener future safely as well.