Meet Anne-Katherine Burns, the SciComm Fellow for the UCI Department of Physics & Astronomy 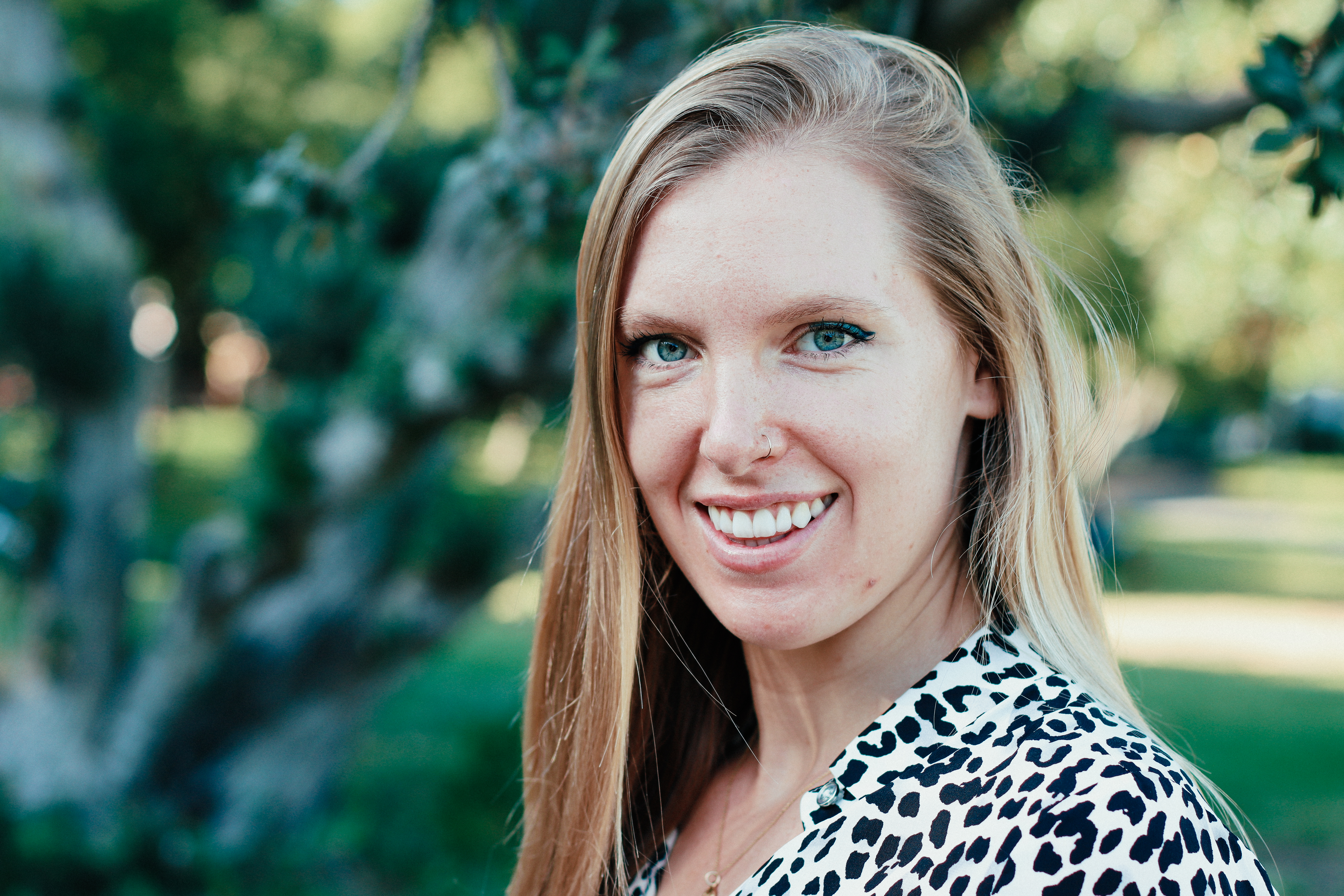 If you think you're by yourself right now, well, you might want to talk to Burns.

It was on a bench in Aldrich Park in front of the School of Physical Sciences that Anne-Katherine Burns talked about the possible existence of parallel, quantum universes as casually as she talked about how she likes to go surfing along the Orange County coast. “There could be a quantum civilization,” said Burns, who as the new Science Communication Fellow for the UCI Department of Physics & Astronom plans to develop her style and voice as a science writer as she tunes in to the happenings in her department, and shares her stories through news articles and social media. The idea of a quantum civilization rests on a notion in physics that there could be not just one universe, but many — maybe an infinite amount — and that physicists debate whether or not these universes exist at all, and, if they exist, whether they exist side by side or whether they overlap. If they overlap, then there could be an alternate reality overlapping with our own, where creatures perhaps familiar, perhaps alien, live on a planet similar to but different from our own. It’s a possibility that guides her research as a particle physicist — a discipline she considers a field of philosophy as much as it is a field of science. “I think to be a well-rounded physicist, you have to consider things in a philosophical manner,” she said. Like her overlapping universes, Burns takes a holistic approach to what she does, which is why she’s not only spearheading projects like a social media video campaign called “Explain your Research to a Third-grader,” but she’s also delving into science writing so she can hone her storytelling craft. Through writing words or speaking them on a park bench, Burns wants everyone to know about quantum civilizations, and how the next time you stand up by yourself on a surfboard, you may not be as alone on the wave as you might think.