The honor recognizes a career in physics that strives to make the science Dennin does relatable to the world.
UCI Physical Sciences Communications 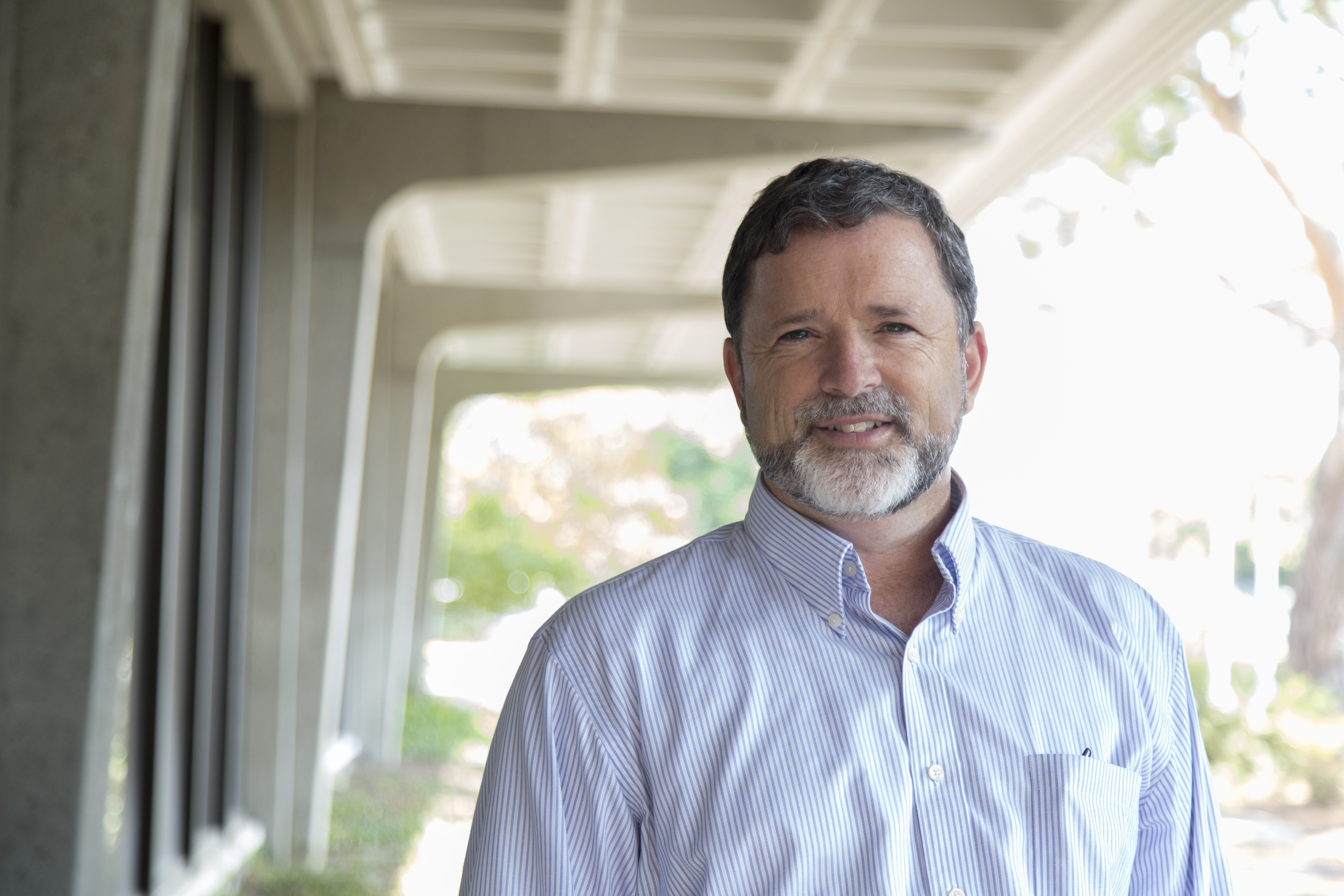 In a TEDx talk at UCI, Dennin  mused on the true nature of success, and how best to help students.

Professor Michael Dennin, a physicist in the UCI Department of Physics & Astronomy, is now a fellow of the American Physical Society. A committee elected Dennin, who studies, among many other things, how physical properties can emerge in nature in things like beach sand and sea foam, to be a fellow based on his swath of achievements, including his work to popularize science in the mainstream media via appearances on programs like “Star Wars Tech” and “Spider-Man Tech,” as well as a TEDx appearance at UCI in 2018 where he discussed the limitations of letter grades and the subtle differences between winning and success. The fellowship goes each year to less than one half of one percent of the entire membership of APS, and Dennin will receive a certificate commemorating the honor. “It is an incredible honor to be recognized by the APS for my work in science outreach,” said Dennin. “At this time, it is more important then ever for scientists to engage with the public as broadly as possible.”