The award recognizes her work as an equity advisor and in organizing events that help faculty succeed.
Lucas Joel
UCI Physical Sciences Communications 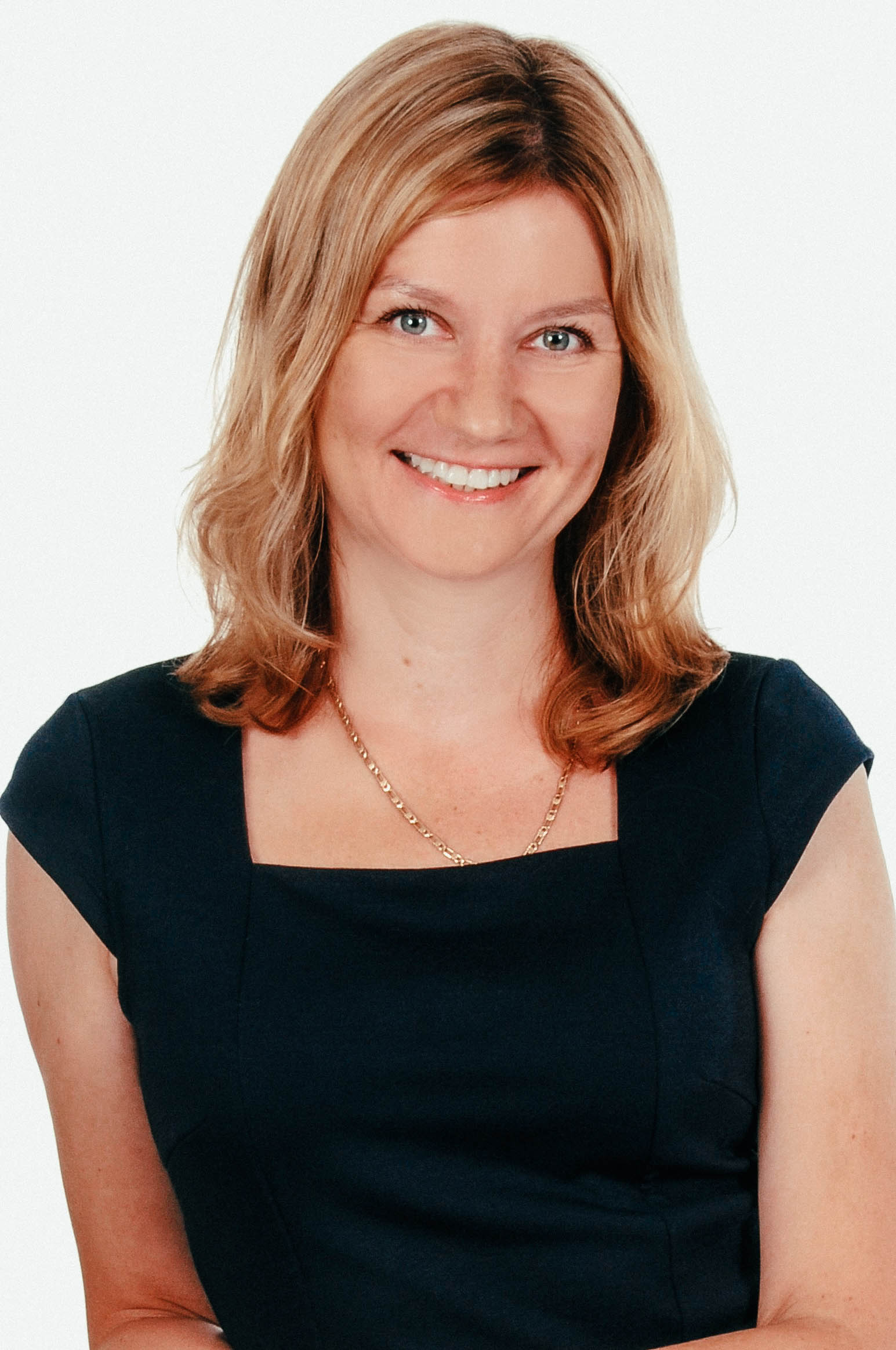 Siwy's efforts took aim at something many in academia face: imposter syndrome.

Imposter syndrome happens when you succeed but think it was a mistake and that someone will soon find out about the mistake sooner or later and will send you back to the place your doubts tell you you belong. It can happen to anyone who succeeds but doesn’t have enough example stories in their memory of people like them succeeding and then wearing that success on their sleeve, and, according to Professor Zuzanna Siwy of the UCI Department of Physics & Astronomy, who just won the Office of Inclusive Excellence’s Carol Connor Equity Advisor Impact Award, it’s something that people in the sciences — particularly women — experience often in an institution where the traditional story of academic scientific success is regularly painted male. It’s an issue she worked to remedy when she was, from 2012 to 2015, the Equity Advisor in the School of Physical Sciences. “Together with Professor Elizabeth Jarvo,” Siwy said, “I organized a visit of Valerie Young, a nationally renowned expert in imposter syndrome. Valerie Young gave three talks: to graduate students and postdoctoral researchers, an open talk sponsored by ADVANCE, and one for Academic and Professional Women of UCI.” ADVANCE, also part of the Office of Inclusive Excellence, seeks to foster an inclusive culture at UCI for faculty and graduate students. And, through another program, COACh — the University of Oregon’s Committee on the Advancement of Women Chemists — Siwy organized workshops aimed at increasing the “number and career success of women scientists and engineers through innovative programs and strategies.” It’s for these efforts that she received the award. “Being a part of the ADVANCE program showed me how working together we can create an inclusive environment that enables equity, diversity and inclusion,” Siwy said. “I would like to thank Professors Elizabeth Jarvo and Clare Yu for their nomination and the Office of Inclusive Excellence for this recognition.”