A letter from Department of Chemistry chair Professor Douglas Tobias on the passing of a past UCI postdoctoral researcher who shared the 1995 Nobel Prize with F. Sherwood Rowland
UCI Physical Sciences Communications 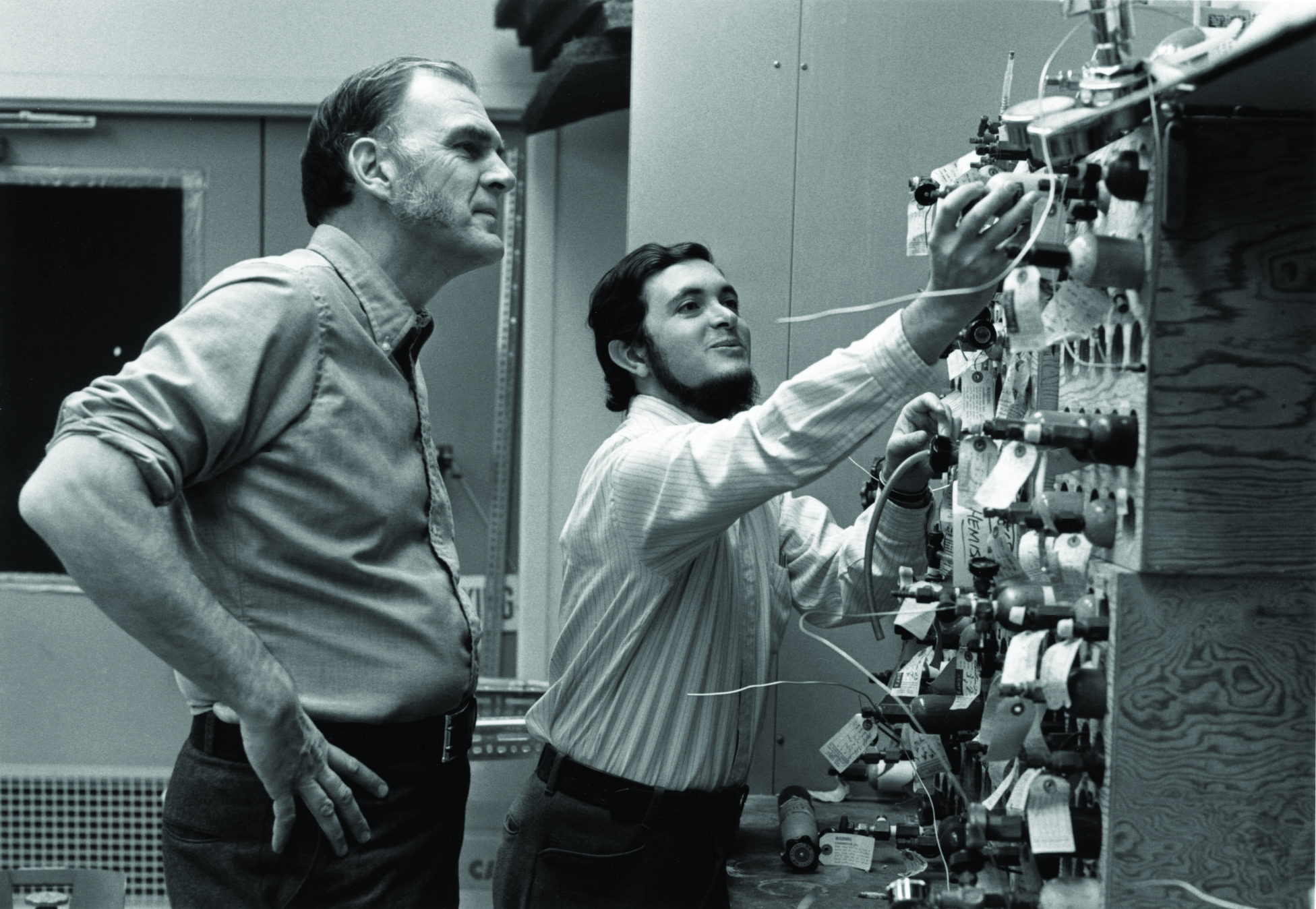 It is with a heavy heart that I inform you that Professor Mario Molina of UCSD and the Molina Center in Mexico City passed away today at age 77 in Mexico City.

Molina worked as a postdoctoral researcher with F. Sherwood (“Sherry”) Rowland, the founding Chair of the UCI Department of Chemistry, beginning in the early 1970s. Together, they discovered that chlorofluorocarbons (CFCs), which were once ubiquitous as refrigerants and propellants in personal care products and widely considered to be highly inert chemicals, could be photolyzed in the stratosphere, liberating chlorine atoms that were capable of catalytically removing ozone, the Earth’s “sunscreen” in the upper atmosphere. Molina and Rowland’s research set off alarm bells alerting the world to an imminent existential crisis for terrestrial life on Earth.

Molina and Rowland’s discovery was, not surprisingly, initially met with massive resistance from the major chemical companies that produced CFCs. Ultimately, their work was vindicated by a 1985 publication that reported the so-called “ozone hole” in the stratosphere above the South Pole, and additional observations that followed. Subsequently, some countries and companies began to reduce their production and use of CFCs. In 1987, the United Nations (UN) Montréal Protocol on Substances that Deplete the Ozone Layer was adopted. It is the only UN treaty that has been ratified by every nation on Earth. Following the ratification of the Montréal Protocol, the ozone layer has been slowly but steadily replenishing.

Molina and Rowland were awarded the 1995 Nobel Prize in Chemistry for their discovery of the chemistry that causes ozone depletion by CFCs in the stratosphere.

It is safe to say that Molina and Rowland made discoveries that literally saved life on Earth.

May Mario Molina rest in peace.