And he’s not sorry about it.
Lucas Joel
UCI Physical Sciences Communications 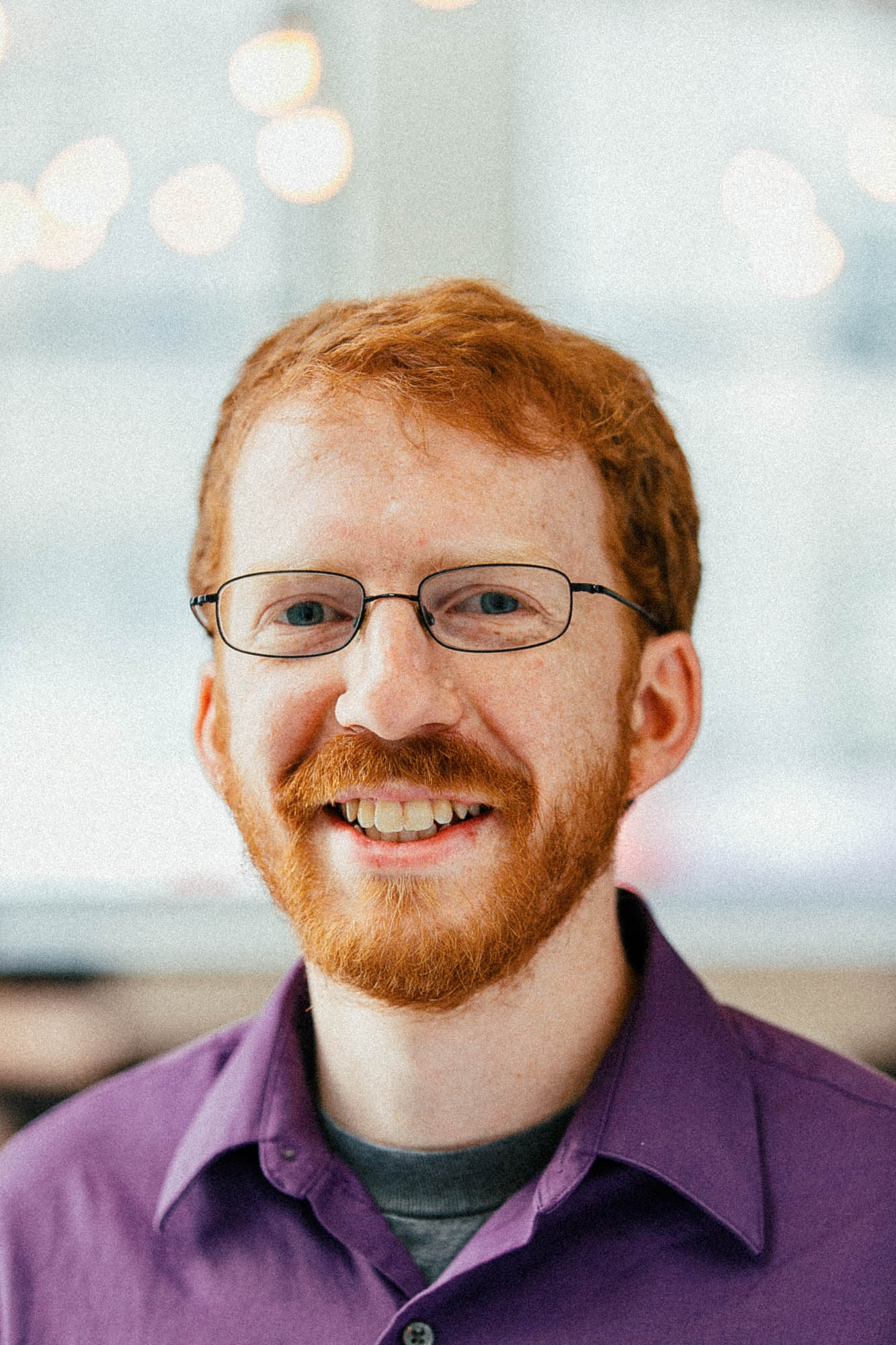 Though a pandemic and political strife rage, Thomas Baker thinks such things only make the relevance of something like the Fulbright program — which fosters inter-cultural understanding — even greater. "I think it absolutely must go on this year," Baker said.

It was September, and the leaves outside physicist and Physical Sciences alumnus Thomas Baker’s window in Sherbrooke, Canada, were just starting to turn orange. It was a change for Baker, who, as a Ph.D. student in the UCI Department of Physics & Astronomy from 2012 to 2017, moved to Canada from Southern California — a place where they say the only seasons are summer and January.

But for Baker, the move north was a good one. “They say that I fit in,” he said, “because I apologize for a lot of things.”

These days, however, there’s at least one thing Baker doesn’t have to say sorry for: in February, he discovered that he won a Fulbright fellowship — a highly competitive award that, founded after World War II to build a bridge for cultural exchange between the U.S. and other countries, will fund him for a full year of research in England.

“It’s the most prestigious thing I’ve ever done,” said Baker, who now works as a postdoctoral researcher at the Université de Sherbrooke in Quebec. “The state of the world is not perfect, and there’s a need for outreach activities like this. I’ll come back to the U.S. and bring that culture with me.”

In England, Baker will be at the University of York, where he’ll work on the theory of quantum physics — a research realm concerned with the often-odd behavior of subatomic particles. Baker specializes in a topic called density functional theory (DFT), which he can use to simulate everything from better car batteries to new fertilizers and superconductors. He can simulate such disparate things because they all share something in common: they’re made of electrons and protons, and, by modeling just these particles with DFT, Baker can hunt for improved technologies across a swath of industries.

The results of DFT calculations can have wide-ranging impacts on modern life, and the theory behind it now appears in over 30,000 papers each year, explained Baker, who while he was at UCI co-authored a paper about DFT in Physical Review B alongside Li Li  — a former physics Ph.D. student who’s now a software engineer at Google — and Professor Kieron Burke of the Department of Chemistry and Professor Steven R. White of the Department of Physics & Astronomy. More recently, Baker showed that the method can also run on a quantum computer — a proposed better-than-supercomputers improvement on the computers we use today.

Baker wants DFT to solve for more efficient battery technologies and other materials — and his decision to focus on batteries is no accident. With the effects of climate change ravaging the planet, and with governments like California’s calling for a ban on gas-powered passenger vehicles by 2035, researching carbon-free ways of getting around is, for Baker, not something he feels sorry about.

“This is the moment of our lives,” Baker said. “It’s all hands on deck.”