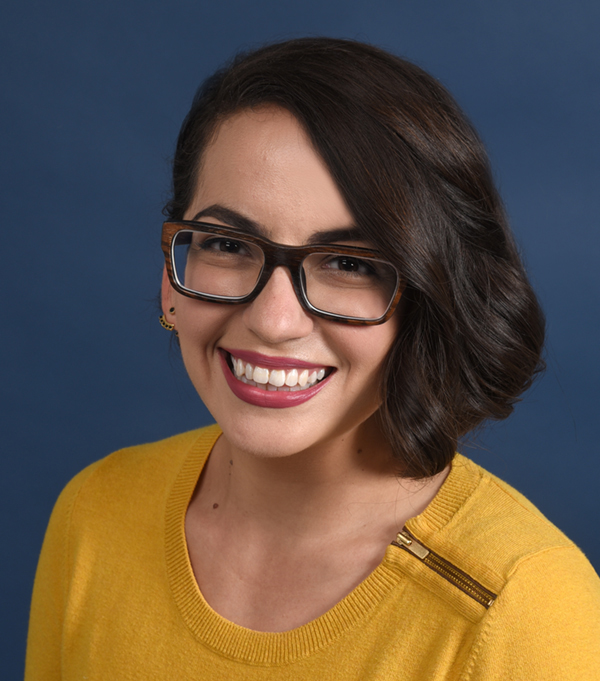 Nobody in Katy Rodriguez Wimberly’s family does anything similar to what she does for a living, so when she heard that she won UCI’s Latino Excellence and Achievement Award, she knew that one of the reasons why was due to how out of the ordinary it was for her to come to UCI to get her PhD.

“I have a very large family, and I’m the only person of any gender that’s in a PhD program — is in one or has gone through one,” said Rodriguez Wimberly, who studies astrophysics alongside Professor Michael Cooper in the Department of Physics and Astronomy.

The award, given to 15 this year, shines a light on the successes of UCI Latinx graduate students, who comprise just 11.8 percent of the UCI graduate student population. “There’s not a ton of Latinx people, and even less Latinas in higher education,” Rodriguez Wimberly said. “And then when you talk about physics and astronomy, it’s even less.”

Rodriguez Wimberly discovered she won the award after James Bullock, dean of the School of Physical Sciences, emailed her, and “he’s like ‘hey! We’re nominating you for this award. Congrats!’”

Bullock nominated her because award shines a light on challenges overcome, as well as victories won. It honors the fact that Rodriguez Wimberly, along with fellow grad student Arianna Long, spearheaded a revamp of the graduate student experience in her home department of Physics & Astronomy; she and Long founded PACE — Physics & Astronomy Community Excellence — to help graduate students navigate the often-uncharted waters of graduate school. The award also honors her work on how galaxies stop forming new stars, which in 2016 earned her a National Science Foundation Graduate Research Fellowship.

“It’s nice to be recognized for all of the work that I’ve done, and not just for this piece of my work, but all of it together, which I’m really grateful for,” Rodriguez Wimberly said.