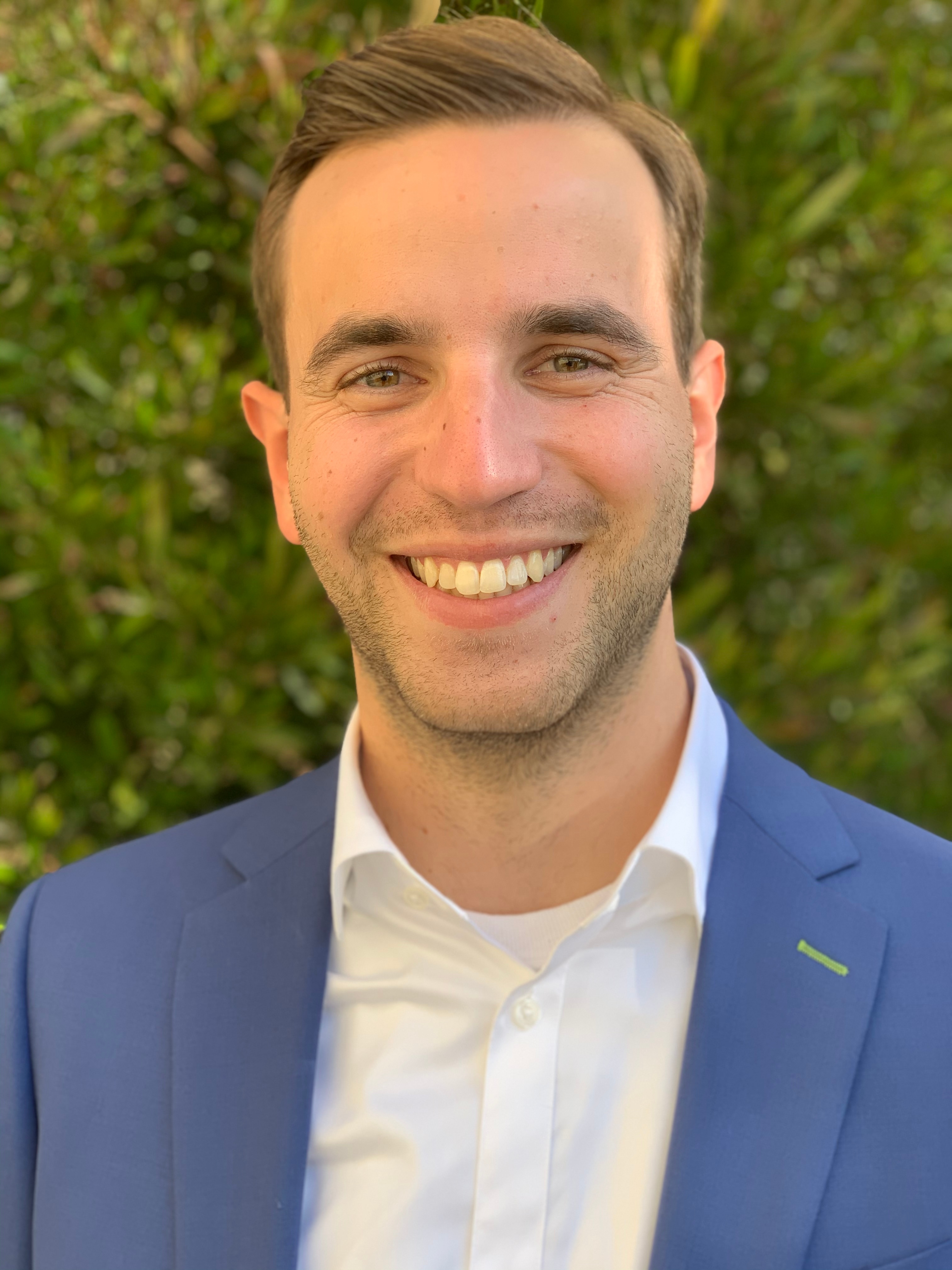 Coronavirus is not the only virus plaguing humanity. Human immunodeficiency virus, or HIV, began befalling us in 1981, and with about 32 million people dead to date due to complications caused by the virus, it has yet to loosen its chokehold.

In 2017, doctoral student and mathematical biologist Jesse Kreger of the UCI Department of Mathematics started a project aimed at understanding how HIV infections progress. “I look at how HIV spreads in the body,” says Kreger. “I look at it from a math perspective, at models that are abstractions of what’s happening in the body.”

This year, on March 25, he and his advisors, UCI mathematicians Natalia Komarova and Dominik Wodarz, published a study in Journal of the Royal Society Interface that examines how different strains of HIV in an infected patient can combine to form “superstrains” that are nearly impossible to treat. “Some mutations confer drug resistance,” Kreger says. “The strongest strains will survive, and will then take over the infection and make it really hard to treat.”

The team found that the rate at which superstrains form heavily depends on the way in which HIV is spreading from cell to cell. This could play a key role in determining just a bad an infection will become, and so Kreger now wants to compare the study’s results against real-word data on HIV infections to see how the model results stack up with reality.