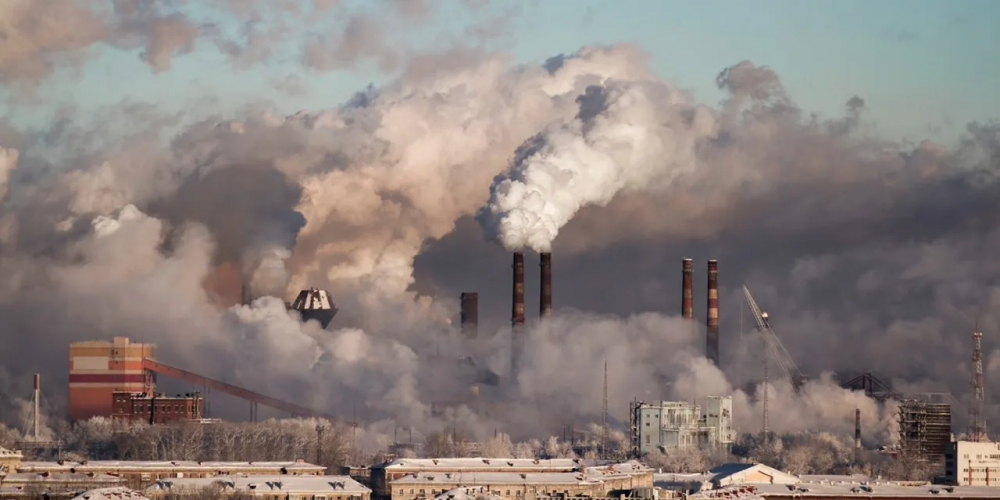 Biomass is a terrible energy source – that’s why we don’t run our economy on wood anymore. But it is a fantastic carbon source, half carbon by weight. What if we could get rid of biomass waste by using clean, pollution-free ways to convert it into hydrogen, and permanently store the resulting CO2? There are some significant challenges to this future: eliminating air pollution, building supply chains that permit long-term operation, and integrating the demands of energy production and carbon removal. But these are all manageable challenges. A key issue is to understand how California communities will want to participate in activities that remove carbon from the atmosphere. If we can find acceptable ways to combine these important climate goals, the economics look promising.

In this talk Roger Aines will discuss the options for using biomass waste as both a source of fuels and a means to remove CO2 permanently from the air. The State of California has more than 50 million tons of waste, including waste that we are creating by thinning forests for fire control, that could be put to service in this way. The engineering integration is large: forest clearing, transportation, gasification, and CO2 transport and storage all are in their infancy in California. Aines will discuss the potential benefits and harms to communities that host this work, and how we can tip the balance toward good. His talk will close with details of how this approach can integrate into a net-zero California future, and how California can be an example for the rest of the world.

Responsible for managing and leading the Carbon Initiative, which aims to understand, develop, and implement technologies for the removal of carbon dioxide from the atmosphere, so-called negative emissions technologies. Roger’s career has involved a close coupling of scientific research, engineering, field demonstration, and assessment of future development needs for technology.

Previously, he led LLNL’s Carbon Management Program, which takes an integrated view of the energy, climate, and environmental aspects of carbon-based fuel production and use. It supports DOE projects in sequestration technology development for capture, and carbon recycling.