From unraveling the intricacies of how the climate crisis will unfold, to why galaxies look the way they do, UCI scientists cast their light far.
Lucas Van Wyk Joel
UCI Physical Sciences Communications 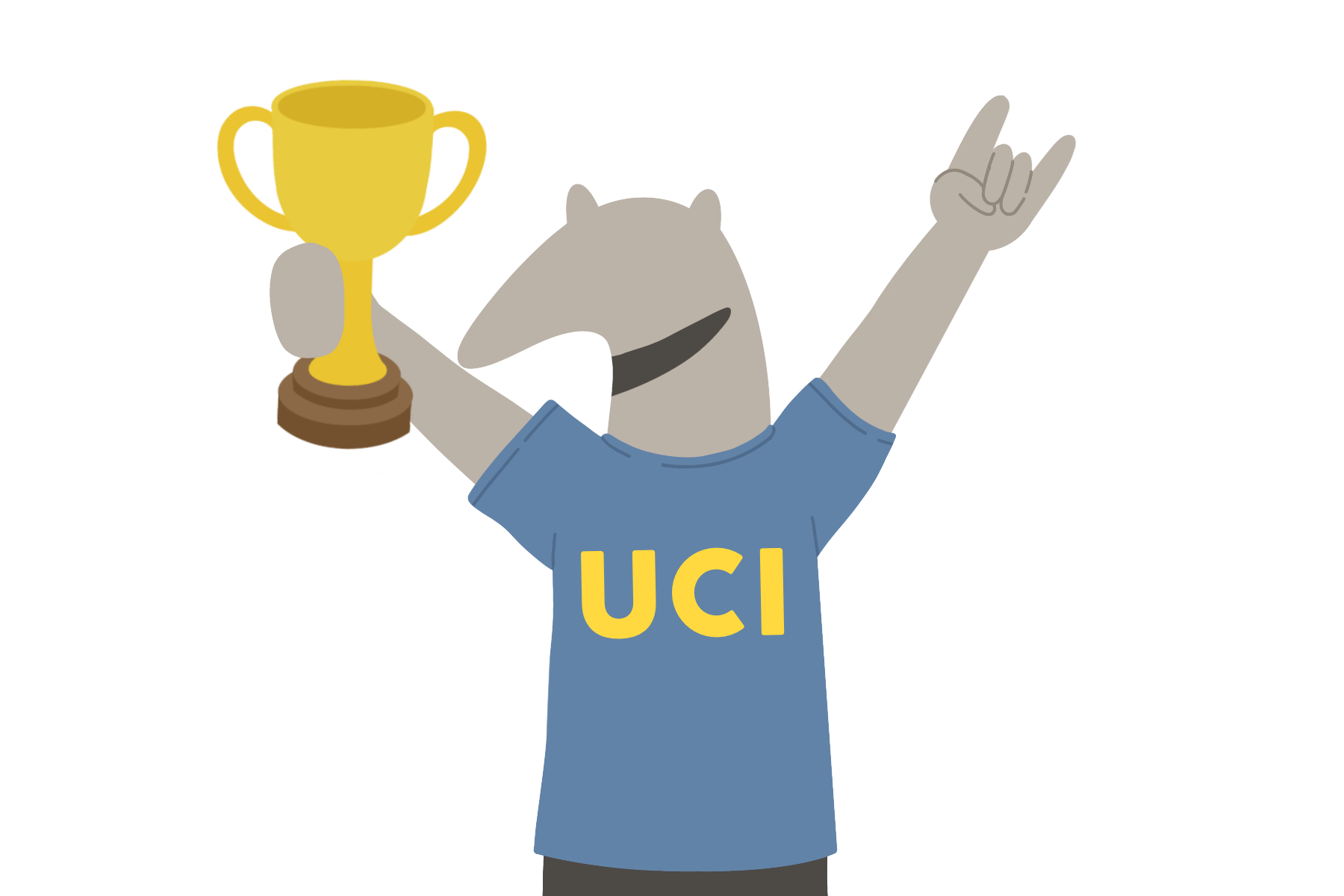 Last year, ten in Physical Sciences made the list.

Each year, the analytics company Clarivate announces its annual list of the most Highly Cited Researchers in the world. Researchers make the list by publishing work that rank in the top 1% of cited papers. This year, 6,602 researchers from over 70 countries made the list, with the United States at the top with 2,622 — 39.7% of Clarivate’s entire list. Six professors from the UCI School of Physical Sciences made the list this year. Here they are:

Professor Allison’s research traverses the realm of microbial life in our environment, all in the context of climate change. “I’m very interested in how we can use experiments and theory to create better mathematical models of the Earth system,” Allison said. “For example, we have been studying how soil-dwelling bacteria and fungi cope with drought here in Southern California. With this knowledge we hope to predict how California’s ecosystems will change with drought in the future.”

Bullock, an astrophysicist who is also the dean of the UCI School of Physical Sciences, studies our home galaxy, the Milky Way, to better understand how galaxies in general form and evolve. Closely coupled to this is his quest to better understand how dark matter — elusive matter that likely makes up most of the mass of the universe — molds galaxies. Bullock tackles questions like why is it that most big galaxies in the Universe are disc-shaped.

Degreed in law as well as science, Professor Davis of the Department of Earth System Science studies the planet and its changing climate from a unique vantage. “My research is focused on the human dimensions of global environmental change, and in particular the distributional effects of international trade, carbon lock-in and net-zero emissions energy systems,” Davis said. Lately, Davis and his colleagues have been studying land use and the impacts of climate change-driven disasters like flooding and wildfires.

Pan is a professor in both the UCI Department of Physics & Astronomy as well as The Henry Samueli School of Engineering. He is a materials scientist who has pioneered methods for observing atomic-scale structure and properties, and one of his research group’s ultimate aims is to understand the atomic nature of nanoengineered materials. Pan serves as director of the Irvine Materials Research Institute.

Rignot, a Professor in Earth System Science, wants to know what forces control dramatic changes in glaciers in Greenland and Antarctica, “in particular ice-ocean interaction, and how the results will reduce uncertainties about the rates of rapid sea level rise in the future,” Rignot said. “We just finished a six-year NASA mission, named Ocean Melting Greenland (‘yes, OMG,’ Rignot said), that produced major advances in our knowledge of the sea floor depth in the glacial fjords of Greenland and water temperature and salinity near the glacier fronts, which in turn helped us for the first time understand in a quantitative fashion why some glaciers retreated fast while others did not. “Our attention is now moving more to Antarctica with a similar approach, but with much more sea level change at stake,” said Rignot.

Randerson is a professor in Earth System Science, and he and his research group study how humans are changing the planet. They study wildfires, and they track biogeochemical cycles — especially the global carbon cycle. Just in the last year, Randerson and his group published two studies detailing the effects that climate change is having on California. One of them described how wildfires in the state’s famed Sierra Nevada mountains stand to grow in frequency as this century unfolds, while the other revealed the extent to which plants in the state’s desert ecosystems stand to disappear as warming intensifies.