They research everything from the unknown corners of the universe to fungi, and what they’ve discovered is in the top one percent of the world’s cited research.
UCI Physical Sciences Communications 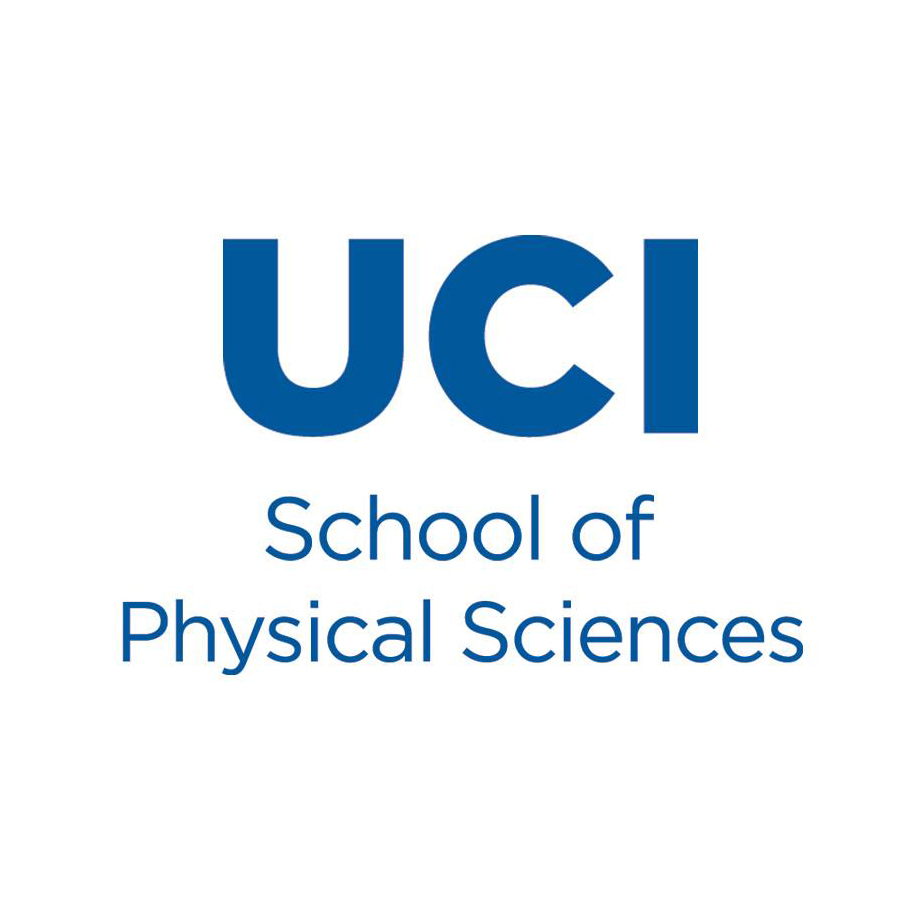 Their words travel far and wide. Last week, Clarivate, an analytics company, announced its annual list of Highly Cited Researchers. To make the list a researcher’s publications need to be in the top one percent of citations in a field in a given year. The United States dominates the list — it has 2,650 of the world’s most-cited researchers, which is 41.5 percent of Clarivate’s entire list. 20 UCI researchers are on the list, and 10 are from the School of Physical Sciences. Here they are:

Allison, who’s a professor in the Department of Earth System Science and the School of Biological Sciences, studies fungi. “My main goal is to figure out how microbes like bacteria and fungi deal with climate change and how that affects soil health and carbon storage,” Allison said. To that end, Allison does experiments on fungi and creates models that, he explained, reveal just how important microbes are in the Earth system.

Bullock, an astrophysicist who’s also the dean of Physical Sciences, studies our home galaxy — the Milky Way — to better understand how galaxies in general form and evolve. Closely coupled to this is his quest to better understand how dark matter — elusive matter that likely makes up most of the mass of the universe — molds galaxies. “Here’s a question I’ve been thinking a lot about: Why are most big galaxies in the universe shaped like disks?” Bullock said. The answer, he thinks, isn’t as straightforward as what tends to be taught in most classes. “The goal is to provide an answer to this important ‘big picture’ question that’s both physically accurate but simple enough to provide value,” he said.

Degreed in law as well as science, Professor Davis of the Department of Earth System Science studies the planet and its changing climate from a unique vantage. “My research is focused on the human dimensions of global environmental change, and in particular the distributional effects of international trade, carbon lock-in and net-zero emissions energy systems,” Davis said. Lately, Davis and his colleagues have been studying land use and the impacts of climate change-driven disasters like flooding and wildfires.

Mouginot, an associate researcher in Earth System Science, studies ice. Using data from sources like satellites, the glaciologist’s helped map, among other things, the velocity of ice flow in Antarctica. These days, he’s trying to incorporate observational data into an ice flow model “in order to improve our understanding of the physical processes at play,” he said.

Pan’s a professor in both the UCI Department of Physics & Astronomy as well as Engineering. He’s a materials scientist who’s pioneered methods for observing atomic-scale structure and properties, and one of his research group’s ultimate aims want to understand the atomic nature of nanoengineered materials.

Randerson’s a professor in Earth System Science, and he and his research group study how humans are changing the planet. They study wildfires, and they track biogeochemical cycles — especially the global carbon cycle. One recent study he was a part of alongside Steven Allison revealed how soils cannot absorb as much atmospheric carbon as previously thought — a finding with implications for how severe future climate change may be. “I am currently working on a proposal for NASA to build a constellation of cubesats to detect wildfires and measure their rate of spread,” said Randerson. “If we are successful, we think this constellation will help us understand how climate change is changing fire behavior, and may help to save lives and reduce economic damages from new wildfire extremes. We will be able to detect wildfire starts earlier than before, enabling a more rapid response to fires in vulnerable areas.”

Rignot, a professor in Earth System Science, wants to know what forces are at work governing dramatic changes in glaciers in Greenland and Antarctica, “in-particular ice-ocean interaction, and how the results will impact future sea level rise,” he said. “We are finishing a ten-year project funded by NASA that produced major advances in our knowledge of the depth of the sea floor in glacier fjords around Greenland as well as water temperature and salinity that help us understand for the first time exactly why some glaciers retreated fast while others did not.”

Trumbore, who’s a professor in Earth System Science, studies bombs. Specifically, “I study how long carbon resides in ecosystems by tracing the fate and recycling of excess radiocarbon added to the atmosphere by thermonuclear weapons tests in the 1960s,” she said. “Lately we’ve been working a lot to trace carbon flow through groundwater microbial communities to try and understand how much they depend on fresh inputs of carbon from the surface. Surprisingly, they seem to depend more on eating fossil carbon found in sedimentary rocks.”

Velicogna, like Rignot and Mouginot, is a glaciologist. She takes field measurements of ice sheet flow in places like Greenland and Antarctica, and just this year she led a team that discovered that Greenland’s ice sheets are disappearing an unprecedented rate: 600 billion tons of the island’s ice vanished in the summer of 2019, which was enough to raise global sea levels by 2.2 millimeters in just two months.

Professor AghKouchak has joint affiliation with Earth System Science and Engineering. His chief focus is water. Using satellite data as well as field observations, he and his group try to construct better drought, flood and landslide models. This work then goes on to better-inform decision makers on the ground during such natural disasters.