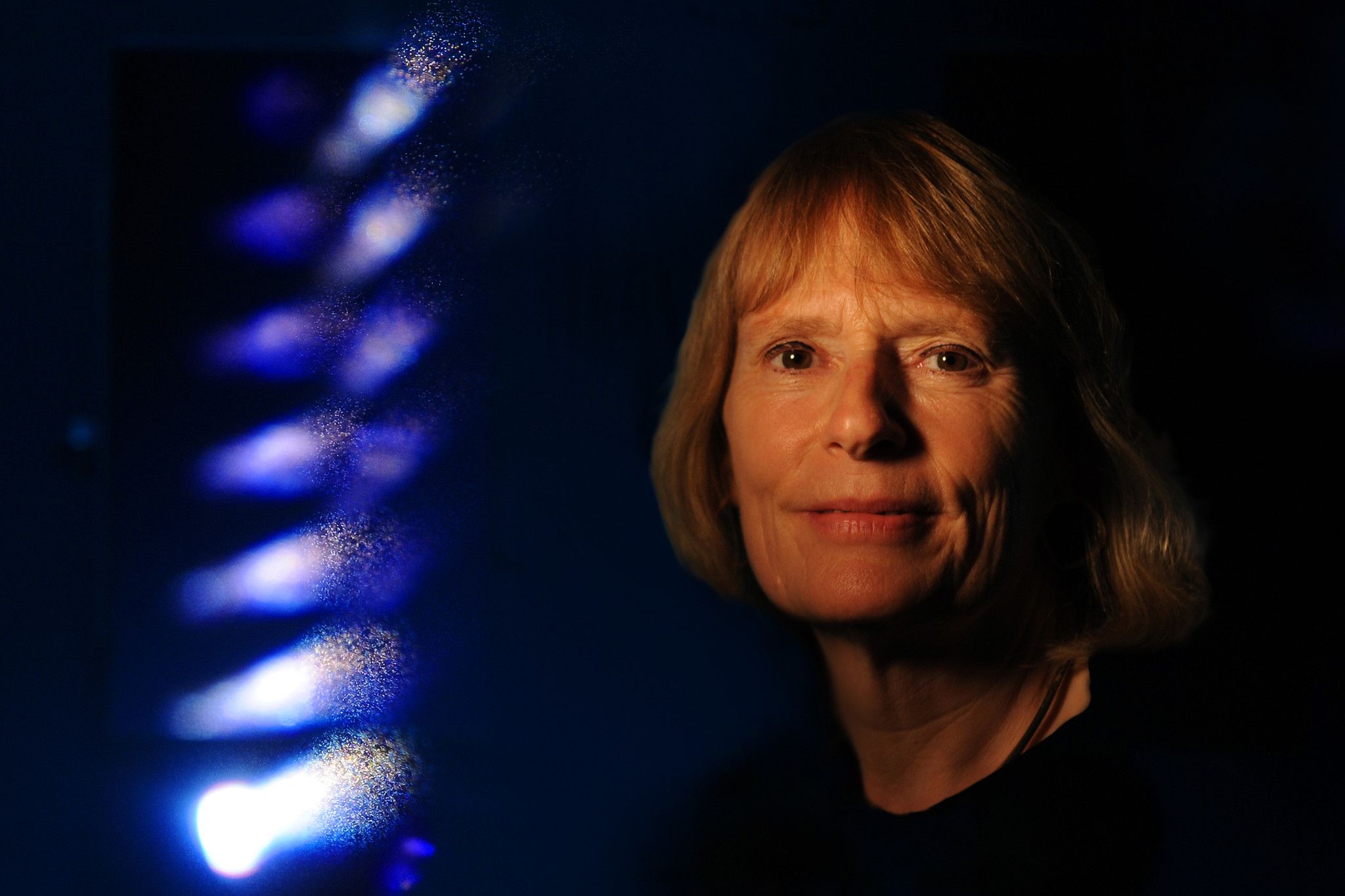 Professor Finlayson-Pitts is an atmospheric chemist whose recent work include an effort to understand how motor vehicle brake emissions contribute to air pollution in Orange County cities like Santa Ana.

From the hunt for exoplanets and ghostly subatomic particles, to developing chemical devices and advancing health and research revealing how climate change will unfold around the world, faculty at the UCI School of Physical Sciences have been pioneering scientific discoveries since the university opened. Sherry Rowland and Fred Reines, two of our founding professors, received Nobel Prizes in 1995. Reines co-discovered the neutrino — an elementary particle once thought to be undetectable — and Rowland discovered that chlorofluorocarbons (CFCs) deplete the ozone layer, a find that sparked a triumphant worldwide effort to close the ozone hole. These efforts are emblematic of the broader mission of the School: to uncover fundamental insights, and to provide transformative discoveries that improve the world.

In addition to our science, there is another tradition among faculty in Physical Sciences: philanthropy. Out of all faculty members in the school, past and present, over 50% have donated to programs at Physical Sciences.

Through this Faculty Giving in Physical Sciences series, you will get to know those who donate, and you’ll discover why they feel moved to support the mission of the UCI School of Physical Sciences.

Beliefs can change the world. Just ask Professor Barbara Finlayson-Pitts, an atmospheric chemist in the UCI Department of Chemistry who believes in the kind of education that the University of California stands for: equal access to education for all who’re eligible.

It’s a dream codified into the 1960 California Master Plan for Education, which emphasizes universal access to higher education for all Californians. But like any dream, the reality of it is something different: climbing UC tuition costs make the dream of a UC education an impossibility for many students from low-income households.

“State funding has not kept up with demand,” said Finlayson-Pitts, who compared the UC system to universities in her native Canada, where access to higher education at any major university is all but guaranteed to the population. “Everyone in California should have an opportunity for a low-cost education.”

Finlayson-Pitts  shared this belief with her late husband Jim Pitts, who was a professor of chemistry and Director of the Statewide Air Pollution Research Center at UC Riverside, and it’s a belief that lives on in awards she and her late husband created, including the Pitts Undergraduate Award, which goes to undergraduate chemistry students. One of those students, Charlene Konkankit, was the first to win the award in 2015 when she was a fourth-year undergraduate student in the UCI Department of Chemistry. The support came just in the nick of time: Konkankit had just gotten into a Ph.D. program Cornell University, and she wanted to go to a summer TA training at Cornell the summer before her first year as a graduate student — but at the time she didn’t have the money to buy a plane ticket to Ithaca, New York to get to Cornell.

“My doctors had discovered a tumor that needed to be removed — so I was taking care of my living expenses on top of general living and transportation,” Konkankit said. “And rent in Irvine is not cheap, and I had to have something like 10 girls in a three-bedroom apartment since everyone was struggling so badly even though all of us had jobs in addition to being students.”

Konkankit couldn’t get to Cornell — but once she found out she’d gotten the Pitts award, that all changed. “I cried tears of relief, joy, and shock. As an undergraduate — namely a female, first-generation, minority student from a lower-middle class family undergoing a large amount of stress — this award felt like 20 million dollars. It was so, so, so helpful. I'm pretty sure I cried for days.”

For her Ph.D. work, Konkankit studied cancer-fighting compounds — something she continues to research as a postdoctoral scholar at Cornell.

And it’s a journey that started thanks to a belief.

“It’s critical we have public education available to those who aren’t able to afford it,” Finlayson-Pitts said. “It’s really important to support them.”