A chat with Professor James Bullock, Dean of Physical Sciences

In an interview with venture capitalist Stephan Ibaraki, Bullock tells the story of his start as a scientist, and how UCI is becoming a nexus for addressing society’s great challenges.
UCI Physical Sciences Communications 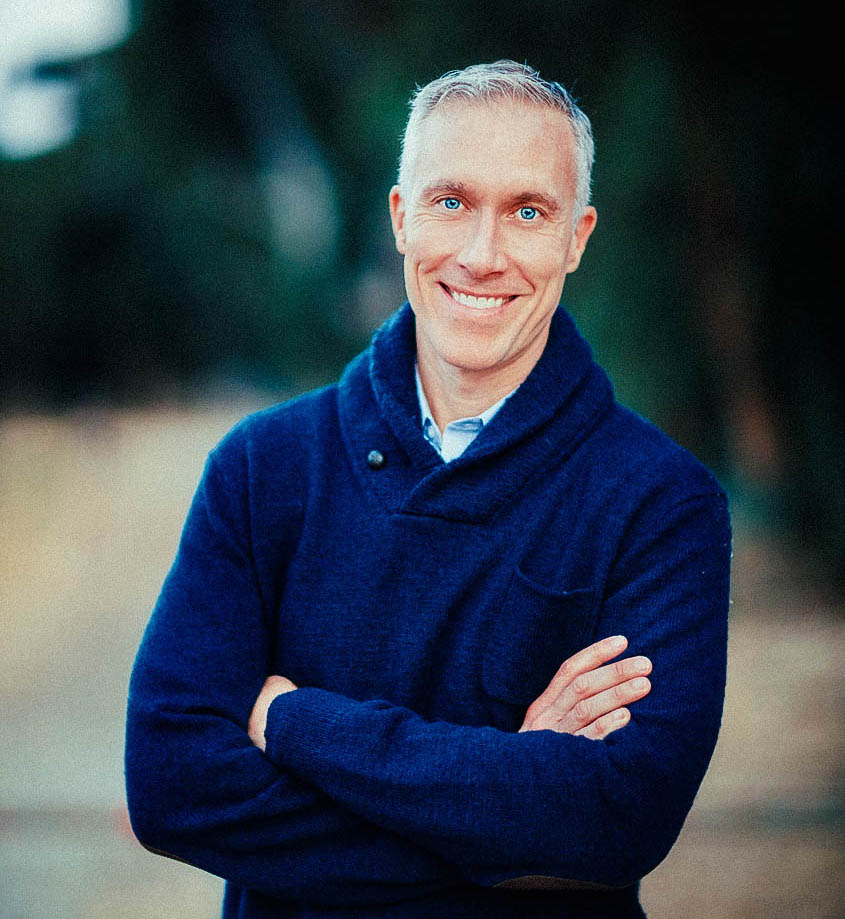 Professor Bullock's research orbits around questions that seem simple, but are anything but. One of them: Why are galaxies like the Milky Way disc-shaped?

Like many origin stories, the story of how James Bullock started on the path that led him to become the dean of the UCI School of Physical Sciences and a professor in the UCI Department of Physics & Astronomy started with a spark of inspiration ignited by one of his heroes: Carl Sagan, the astronomer and science communicator perhaps best known for his PBS series Cosmos. Sagan famously coined the term “pale blue dot” in reference to images from space of our home planet against the infinite blackness of space. “If we think of the Earth, our planet, as a small pale blue dot, you know, as Carl Sagan said, in this vast universe, I think it brings us close to each other as humans,” Bullock told venture capitalist Stephan Ibaraki in a recent interview. It’s a belief Bullock has followed into his research into the nature of galaxies like our home Milky Way galaxy, and into his philosophy as a dean at UCI, which he sees as a place that can serve society as it faces challenges like climate change by testing out solutions that, if successful, can be scaled to the size of cities, states and countries. “It’s a porous nexus, where we can try to be a neutral convener for people coming in from the private sector from ngos to govt agencies to policy makers to thinkers, futurists, everyone, to begin to think about what can we be doing in this area that really tangibly moves the needle in this space,” Bullock said.