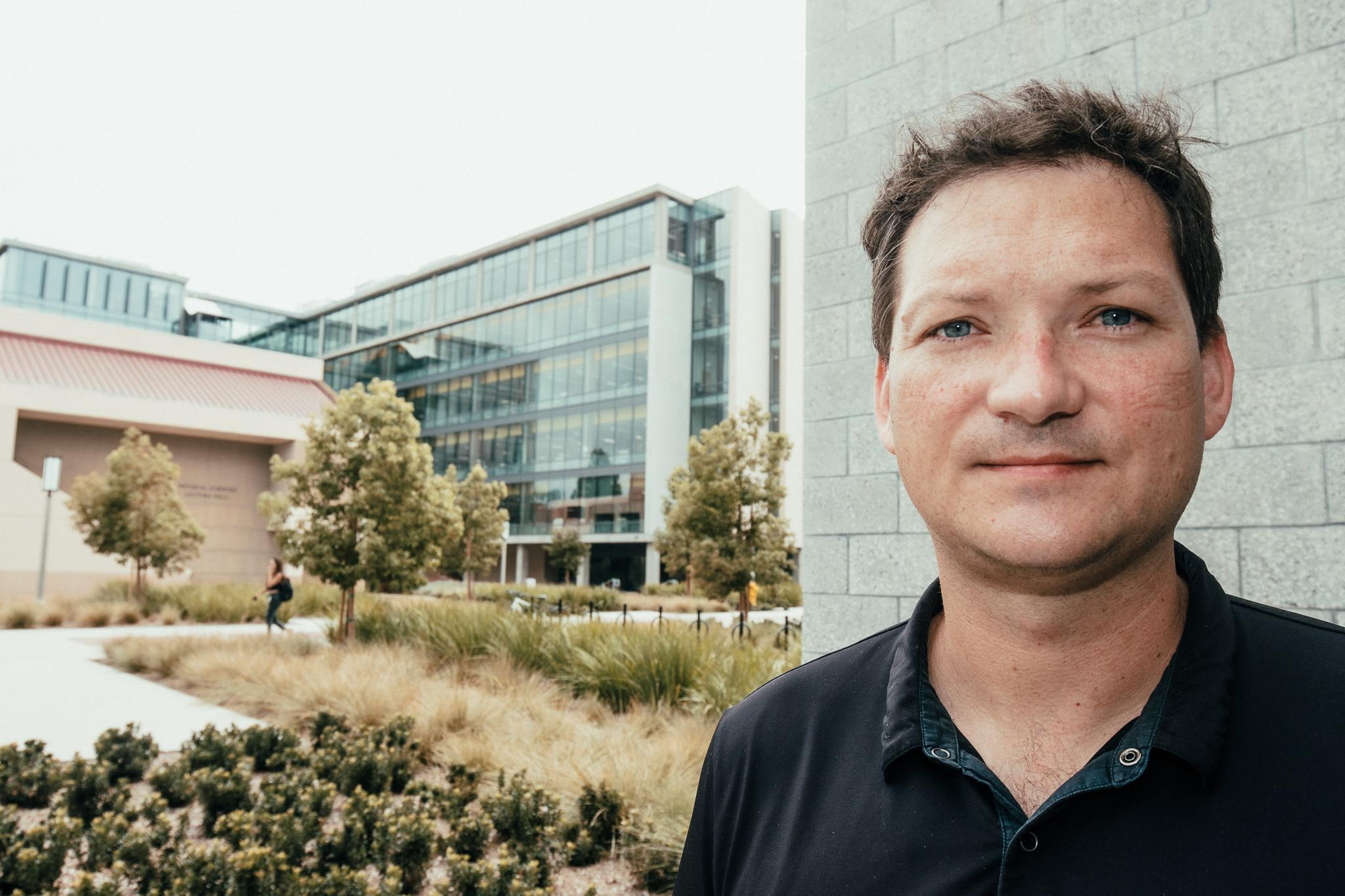 Professor Mike Pritchard of the Department of Earth System Science, who's leading the center, researches the specific ways in which the climate will continue to change in the coming century — changes he equates with his kids' futures.

The National Science Foundation recently announced the creation of six new so-called science and technology centers — groups of universities working together with NSF funding to advance specific scientific fields. One of those new centers, called the NSF Center for Learning the Earth with Artificial Intelligence, will foster research at the intersection of climate change and data science. Columbia University is the flagship institution in charge of the center, and UCI is one of the center’s satellite collaborators. In that role, UCI and its Department of Earth System Science (ESS) are now able to provide funding each year for two Ph.D. students interested in doing research related to the center, including working to incorporate artificial intelligence techniques like machine learning into efforts to understand how Earth’s climate system behaves now and how it might behave in the near future. It’s cutting-edge science that ESS Professor Mike Pritchard, who’s leading the UCI chapter, thinks will through improved modeling demystify the still-unknown ways in which the climate will continue to change in the coming century, including how uncertain processes like cloud and turbulence physics modulate how much more extreme climate crises like droughts and wildfires are likely to get. “It’s like supercomputers were just invented,” said Pritchard, describing the momentousness of the growing influence of AI in climate science and the depth of new work that this long-term UCI-Columbia partnership will enable. “It’s going to be life-changing.”