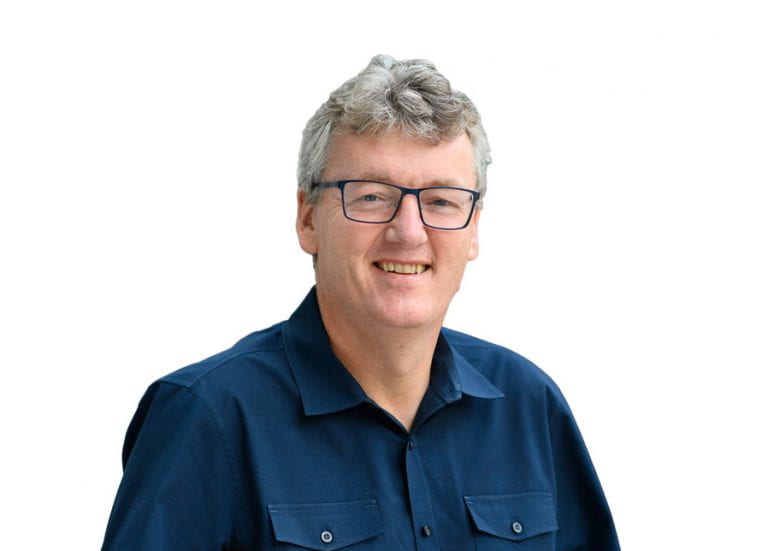 David MacMillan, who earned his Ph.D. in chemistry at UCI, and is now MacMillan, now the James S. McDonnell Distinguished University Professor of Chemistry at Princeton University, is a recipient of the 2021 Nobel Prize in Chemistry.

David W.C. MacMillan, who earned his Ph.D. in chemistry at the University of California, Irvine, has been awarded the 2021 Nobel Prize in Chemistry for his work in developing better catalysts for converting and building molecules. MacMillan, now the James S. McDonnell Distinguished University Professor of Chemistry at Princeton University, shares the prize with Benjamin List from the Max Planck Institute in Mulheim an der Ruhr, Germany. MacMillan was advised through the course of his graduate studies at UCI by Larry Overman, Distinguished Professor emeritus of chemistry. The Nobel Prize winner has another connection to UCI; while at UC Berkeley and later at Caltech, he was Ph.D. advisor to Vy Dong, UCI professor of chemistry.

Metallic and enzyme-based catalysts are important tools in chemistry, playing a role in energy production and storage, the treatment of diseases and the removal of harmful molecules from the environment. In 2000, MacMillan and List, working independently of one another, developed a third approach, called asymmetric organocatalysis, which works with small organic molecules that are less environmentally harmful and inexpensive to produce. “The award of this year’s Chemistry Prize to List and MacMillan will be broadly welcomed by the chemistry community. The organocatalytic chemical synthesis methods developed by David MacMillan are used every day around the world in the discovery and development of new medicines,” said Overman. “What sets Dave apart is his remarkable creativity and vision. These attributes, together with his delightful personality were apparent early in his graduate studies at UCI.” MacMillan was an inaugural inductee of the School of Physical Sciences Alumni Hall of Fame.