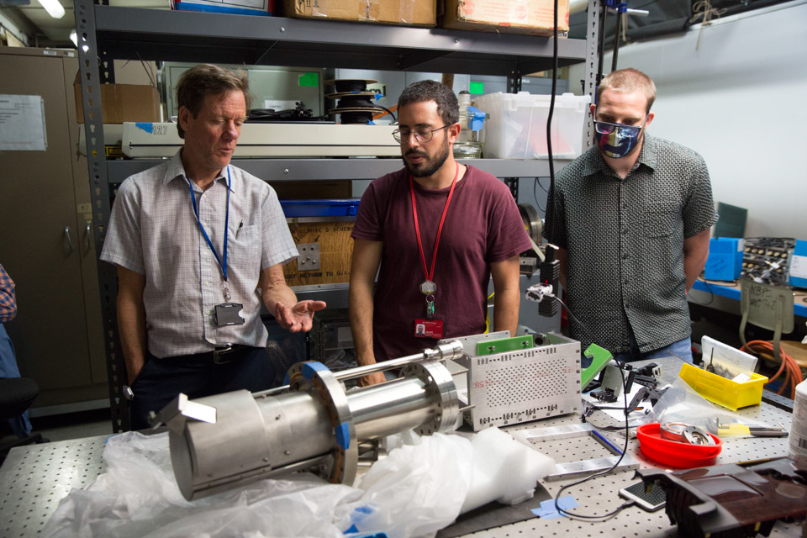 The UC Irvine section of the UC Academic Senate recently awarded Professor William “Bill” Heidbrink of the UCI Department of Physics & Astronomy with the title of Distinguished Professor. The distinction honors a research career that’s worked to make harnessing fusion — the reaction that powers stars, and which is still not mainstream but which is one of the green technologies that could help in the struggle against eliminating humanity’s reliance on fossil fuel-powered energy — a more realistic dream. Heidbrink, who also teaches at all university levels and who trains undergrads to perform physics experiments for elementary school students, conducts experiments on fusion facilities worldwide such as the DIII-D tokamak fusion reactor in San Diego, where his “specialty is the highest energy particles in the reactor,” he said. “I am best known for developing techniques to measure these high energy particles, for discovering dangerous instabilities that might expel them from the reactor and damage its walls, and for measuring the motion of the high-energy ions. I am grateful that research that I’ve thoroughly enjoyed and hope proves worthwhile has also yielded this honor.”