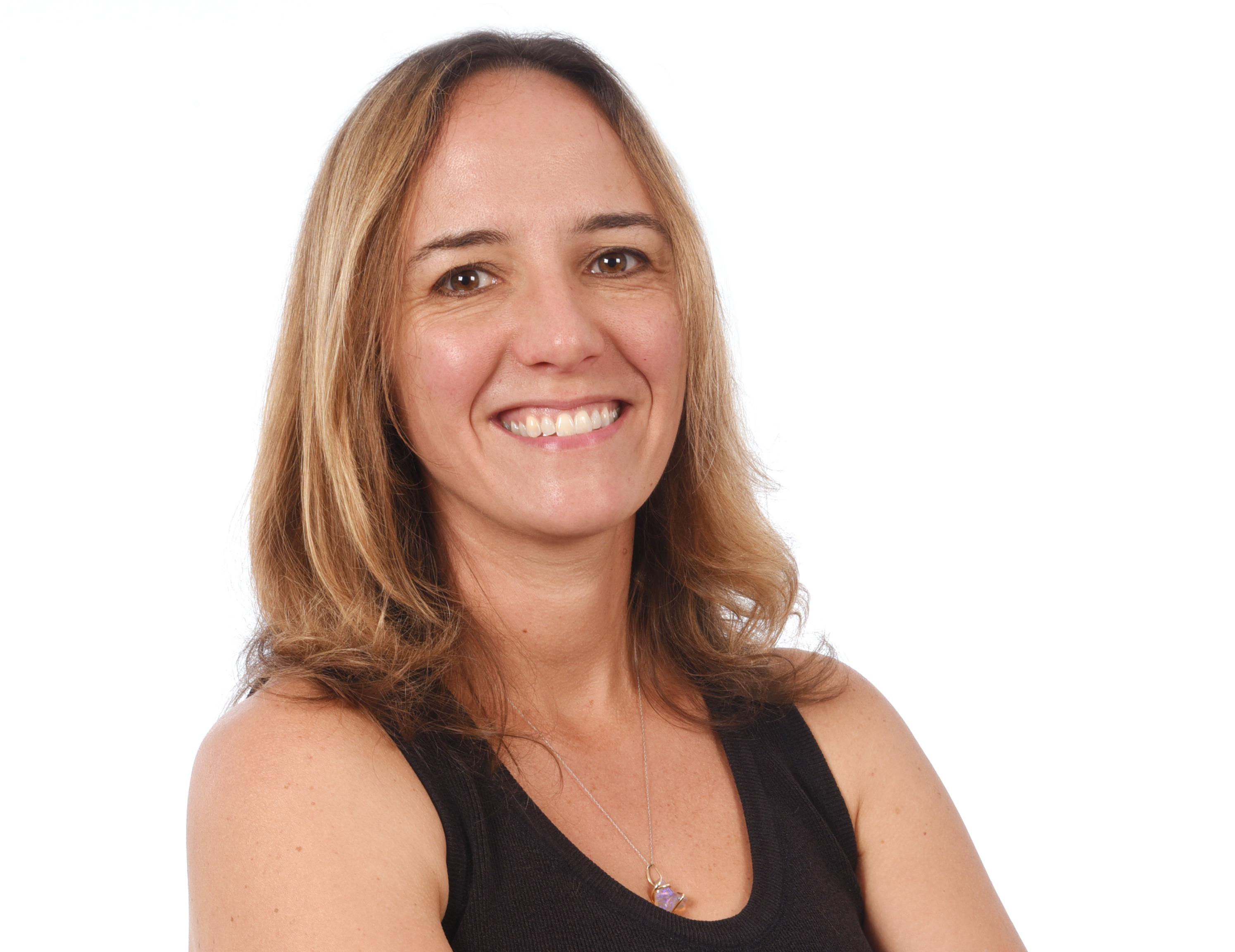 Carlton will be steps from the White House.

If you ever wonder about how science makes its way from the lab to the ears and minds of politicians who then turn that knowledge into policy and law, take note of Ann Marie Carlton. Carlton’s an atmospheric chemist in the UCI Department of Chemistry, and she recently won the Roger Revelle Fellowship in Global Stewardship from the American Association for the Advancement of Science, which, come September 2021, will see her move to Washington, D.C. for a year to work in the White House’s Office of Science and Technology Policy.

In her position, Carlton will work to translate climate change science into climate change policy and action. “I’m an environmentalist,” said Carlton, who’s a part of AirUCI — a research unit at the university dedicated to improving air quality here in Southern California and abroad. “Right now, with climate change, it feels like an all-hands-on-deck moment."

The win is the next chapter in a life and career filled with moments that, in one way or another, rhyme with the one now unfolding. Carlton’s father and her eight uncles all served in the military, and Carlton, when just a kid, wrote a poem for a parade called “Democracy is the Vanguard of Freedom.” Carlton said she wouldn’t share the verses of that poem even if she still had it on hand — but after hearing just the title you can almost imagine what the verses following it sounded like.

As an atmospheric chemist, Carlton’s spent her career trying to understand how solid particles in the air form from gases. She worked for the Environmental Protection Agency for ten years, and she helped that agency — and also the United Nation’s Intergovernmental Panel on Climate Change — make computer models that help scientists understand the chemistry of particle pollution in the air, and what the role that pollution plays in climate change as a whole.

These days, during the pandemic, Carlton started a research project with her son during their isolation hours aimed at understanding a rise in ammonia associate with agricultural activity in the U.S. Ammonia’s a greenhouse gas as well as a harmful pollutant that can be toxic to humans, and, in any other industry, its production would be regulated by the EPA — but the same standards don’t apply to agriculture. Carlton described the EPA as superman when it comes to enforcing agricultural lobby as a kryptonite that keeps any regulations from forming, and in her new role in the White House, Carlton plans to take her scientific know-how and see how it can find its way to informing policy and law — and perhaps give superman an extra boost.

Carlton doesn’t know if she’ll bump into the President while she’s there, but with Biden elevating her office to the cabinet-level, she may, and, even if she doesn’t, she seems to be joining a new vanguard worthy of its own poem. “I’m pretty excited,” she said.