The award honors Mang’s efforts to, among many other things, prepare students for careers after UCI.
Lucas Joel
UCI Physical Sciences Communications 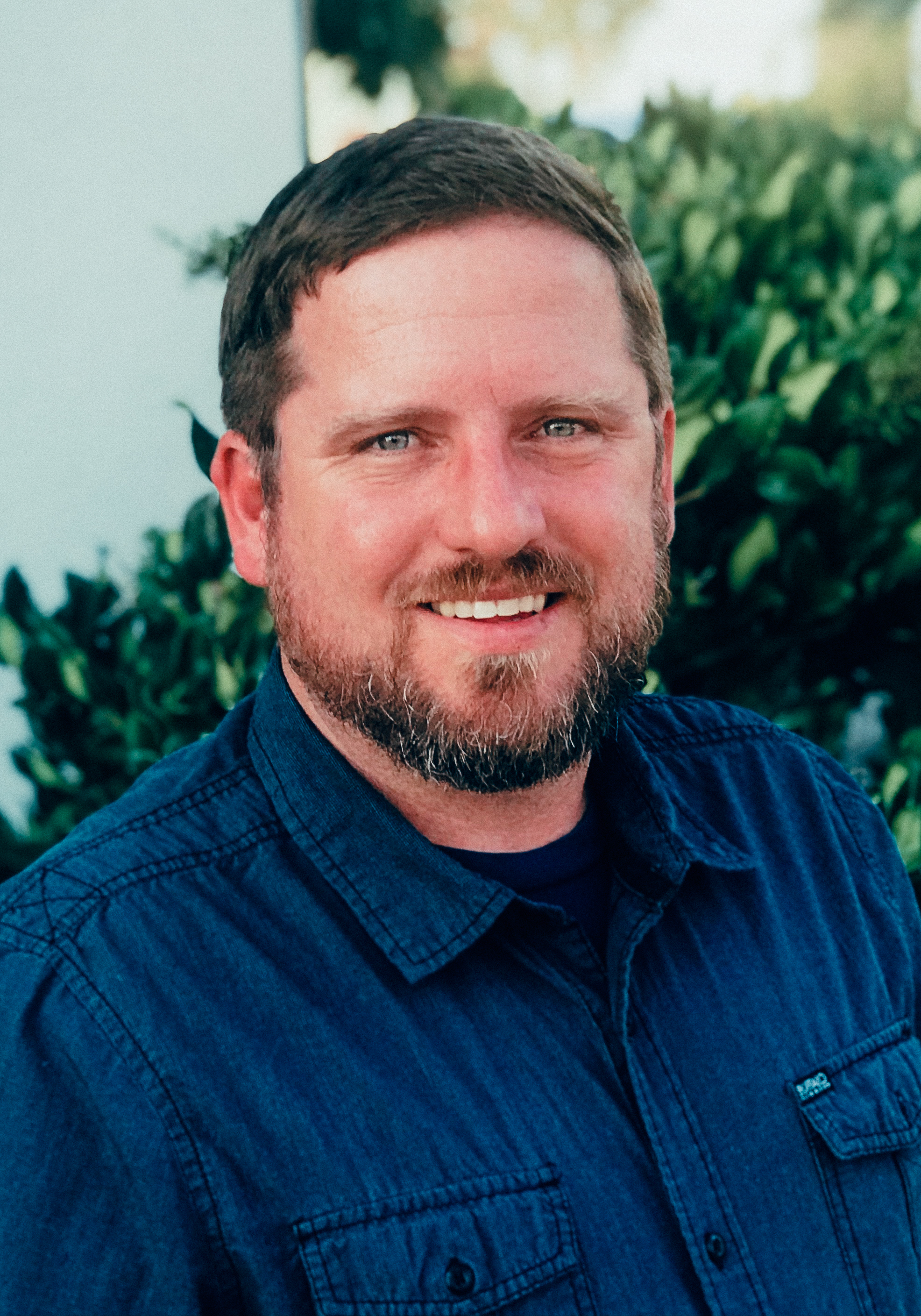 Can a chose-your-own-adventure computer program recreate a chemistry lab for remote students? Steve Mang thinks so.

Steve Mang, who’s an Assistant Professor of Teaching in the UCI Department of Chemistry,  just won the Distinguished Early-Career Faculty Award for Teaching from the Irvine Division of the UC Academic Senate. Mang, who came to UCI in 2016 from the University of Maryland, Baltimore County, teaches five courses per year, and for one of his upper-division offerings, Chemistry 152 — Advanced Analytical Chemistry — he designed the curriculum from the ground up with a special aim of making sure his students learn skills they can take with them down whatever career paths they decide to take, be it in academia or industry. “To do that, I’ve developed several inquiry-based lab procedures where students have to really understand how each instrument works and what is the best way to use the instrument to solve a given problem,” Mang said. “They also learn to do some computer programming, writing, data analysis, and other skills that will be important for them in their careers as chemists.” The award also honors Mang’s pivot in his teaching to the remote realm once the pandemic struck. All teachers at UCI had to imagine new ways of doing their jobs in the light of the pandemic — but for chemistry teachers like Mang, whose classes often happen in the lab, they had to imagine how to send the lab to their students. To make this a reality, Mang created virtual “choose-your-own-adventure” labs for each of the experiments that students would normally do. The adventures happened over Zoom, and they featured experiments where students worked in groups to make lots of decisions; the seniors in Mang’s class figured out how to design electronic sensors, developed a method to analyze the capsaicin content of hot sauces, and even used “big data” analytical techniques to extract meaning from large chemical data sets. “I’m proud that I could come up with a way to keep them at least somewhat engaged even though we weren’t able to be in the lab,” Mang said.