The theoretical physicist is helping lead the UCI team hunting for extremely high-energy neutrinos and signs of dark matter — the most abundant material in the Universe.
Lucas Joel
UCI Physical Sciences Communications 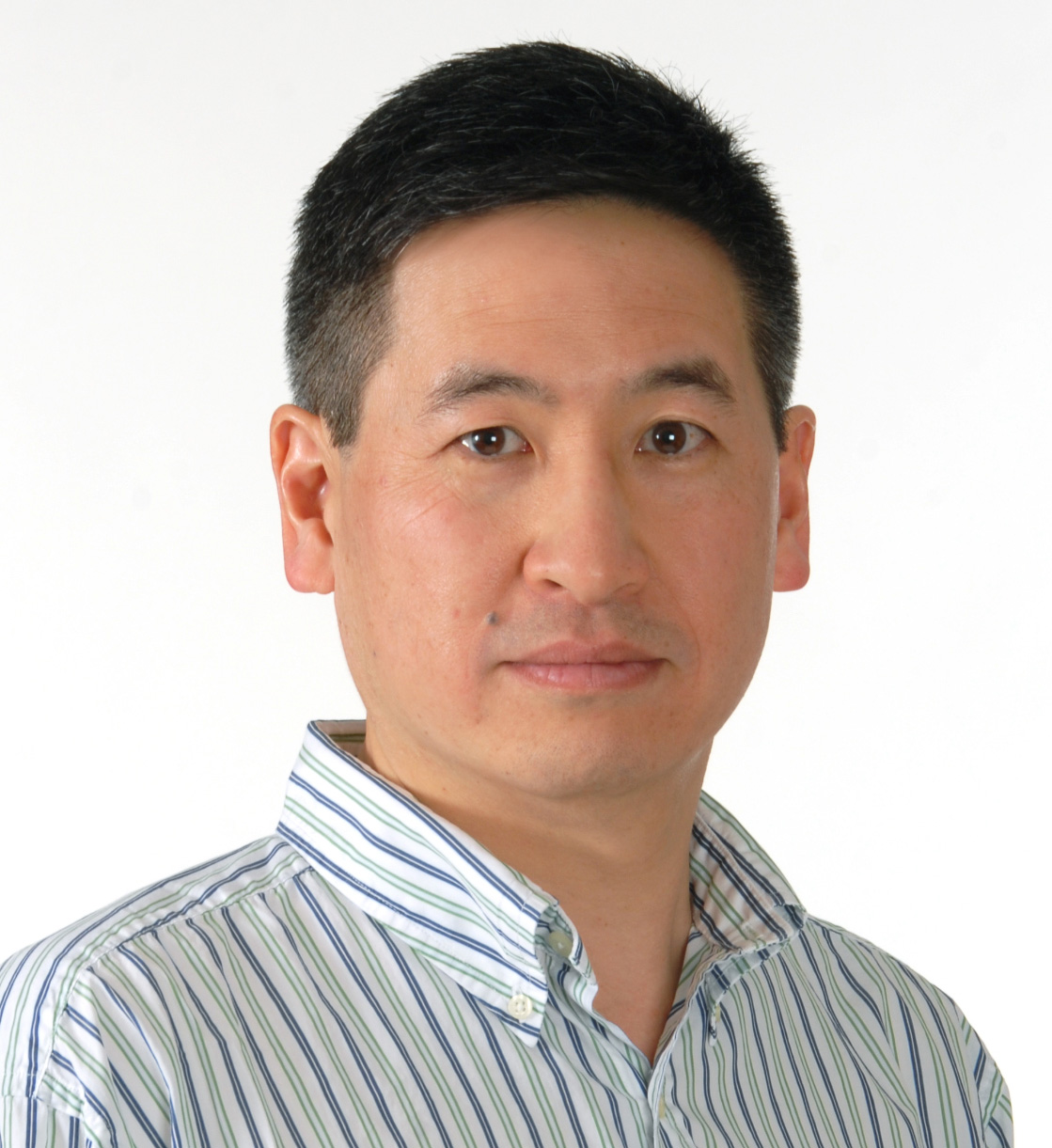 The detector Feng and his team built to detect dark matter is no bigger than a few washing machines — a size that, compared to other house-sized detectors, made the project possible.

Professor Jonathan Feng of the Department of Physics & Astronomy is now a Distinguished Professor at UCI. Feng, who joined UCI in 2002 — the year Feng describes as his academic “birth” — is part of the UCI-led team that’s spearheading the FASER project; FASER’s a new particle detector at the CERN particle accelerator in France and Switzerland that, when it goes live in 2022, will be on the lookout for extremely high-energy neutrinos and evidence of dark matter — the most abundant matter in the Universe, but which nobody has ever directly seen before. The story of how FASER came to be is one of epiphany moments and a little bit of luck — but FASER is just the latest effort in a career that’s seen Feng explore everything from dark matter to extra dimensions, as well as mentoring award-winning undergraduate, graduate and postdoctoral students and founding a speaker series on campus called “What Matters to Me and Why” — a series that gives speakers a chance to showcase what motivates them to do what they do. What helps motivate Feng, he said while reflecting on his first few years on campus, is how “When I arrived at UCI, I was amazed by the university’s forward-looking spirit, particularly in the School of Physical Sciences. UCI at its best respects junior people for their energy and innovative ideas, and then gives them the support to blossom into senior scholars.” Feng added: “I am grateful to those who came before me, and I hope to continue this tradition of supporting others to grow and make a difference.”