Igor Dzyaloshinskii, a towering figure in theoretical physics, has passed away

Dzyaloshinskii's name lives on in the contributions he made to condensed matter physics.
Sasha Chernyshev
UCI Physical Sciences Communications 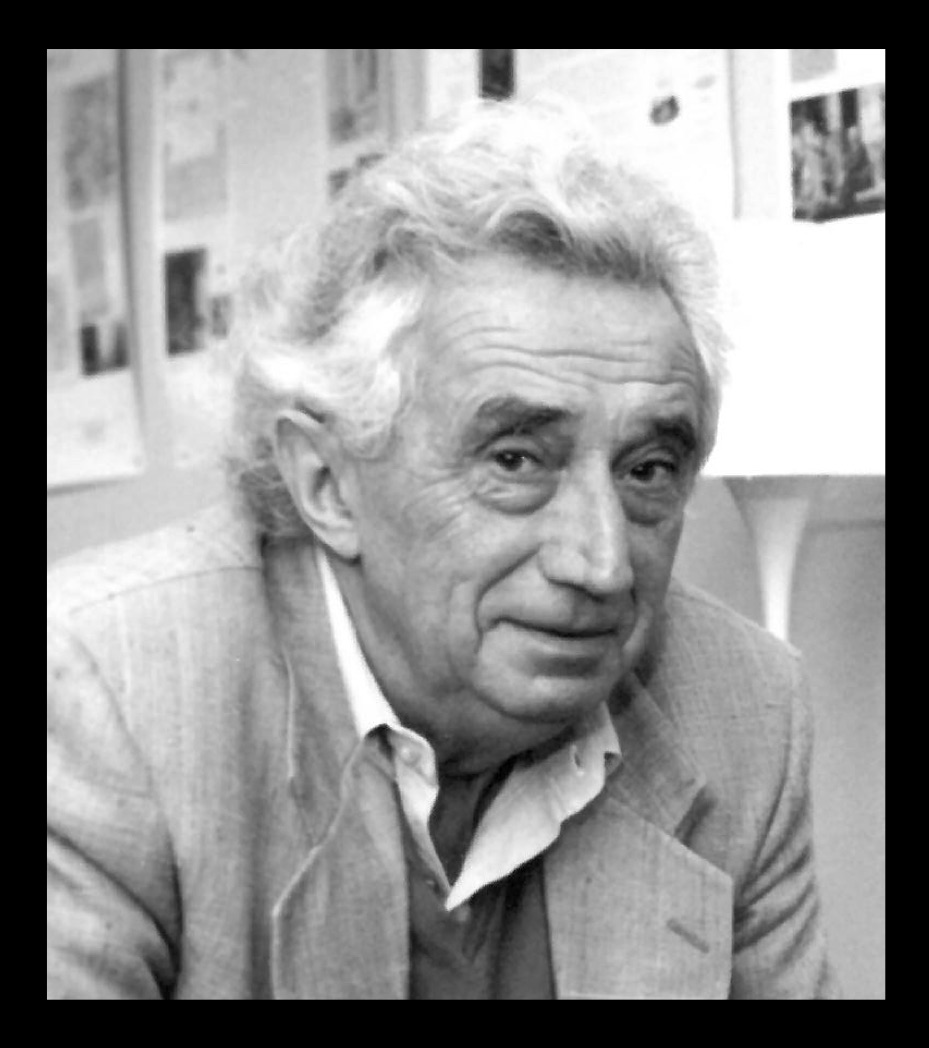 Dzyaloshinskii was the first in his family to go to university, and later became a founding member of and one of the leading figures in the Landau Institute, one of the greatest theoretical physics institutions of its kind. He then moved to the U.S. and became a professor at UCI in 1991

Igor Dzyaloshinskii, Professor Emeritus of Physics & Astronomy, who made pioneering and groundbreaking contributions to areas that span an entire field of condensed matter physics, died on Wednesday, July 14, 2021. He was 90.

Igor's scientific legacy in many areas of condensed matter theory — including liquid crystals, low-dimensional superconductivity, van der Waals forces, and methods of many-body quantum theory — has already entered the realm of eternity in his field. His name is immortalized in the theory of magnetism, the field of multiferroics and Luttinger-liquids. Generations of theoretical physicists have been brought up on his textbook, “Methods of Quantum Field Theory in Statistical Physics,” written by Igor in his late twenties together with Lev Gor’kov and Alexei Abrikosov. Many owe their technical craft and the research directions that define their entire careers to the methods learned from this book.

Igor is survived by his wife Elena of 60 years, his daughter, three grandchildren and two great-grandchildren. A very private man, and an inhabitant of University Hills since his arrival to UCI in 1991, Igor could be met hiking surrounding hills or walking his dog in the early hours of the morning. His colleagues and friends will miss his modesty, erudition and a warm, if mischievous, smile.