Lightning strikes will more than double in Arctic as climate warms

UCI-led team reports that an increase in lightning will drive both wildfires and warming above Arctic Circle.
Lucas Joel
UCI Physical Sciences Communications 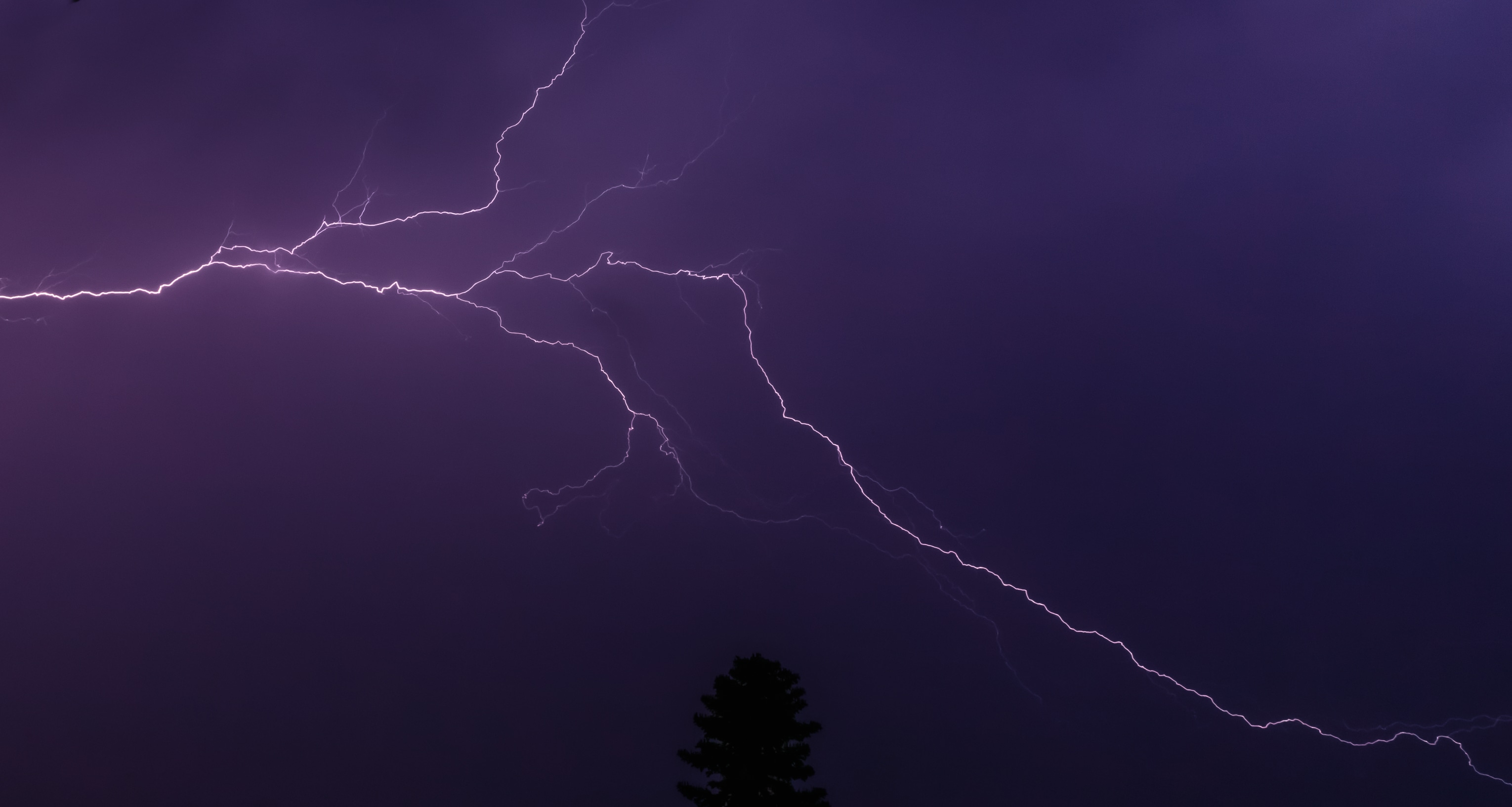 It started with a lightning flash in a most unexpected place.

In 2019, the National Weather Service in Alaska reported spotting the first-known lightning strikes within 300 miles of the North Pole. Lightning strikes are almost unheard of above the Arctic Circle, but scientists led by researchers at the University of California, Irvine have published new research in the journal Nature Climate Change detailing how Arctic lightning strikes stand to increase by about 100 percent over northern lands by the end of the century as the climate continues warming.

“We projected how lightning in high-latitude boreal forests and Arctic tundra regions will change across North America and Eurasia,” said Yang Chen, a research scientist in the UCI Department of Earth System Science who led the new work. “The size of the lightning response surprised us because expected changes at mid-latitudes are much smaller.”

The finding offers a glimpse into the changes that’re in store for the Arctic as the planet continues warming; it suggests Arctic weather reports during summertime will be closer to those seen today far to the south, where lightning storms are more common.

James Randerson, a professor the Department of Earth System Science who co-authored the study, was part of a NASA-led field campaign that studied wildfire occurrence in Alaska during 2015, which was a extreme year for wildfires in the state. “2015 was an exceptional fire year because of a record number of fire starts,” Randerson said. “One thing that got us thinking was that lightning was responsible for the record-breaking number of fires.”

This led Chen to look at over-twenty-year-old NASA satellite data on lighting strikes in northern regions, and construct a relationship between the flash rate and climatic factors. By using future climate projections from multiple models used by the United Nations, the team estimated a significant increase in lightning strikes as a result of increases in atmospheric convection and more intense thunderstorms.

A lightning strike bump could open a Pandora’s box of related troubles. Fires, Randerson explained, burn away short grasses, mosses, and shrubs that are important components of Arctic tundra ecosystems. Such plants cover much of the landscape, and one thing they do is keep the seeds of trees from taking root in the soil. After a fire burns away low-lying plants, however, seeds from trees can more easily grow on bare soil, allowing forests stands to expand north. Evergreen forests will replace what’s typically a snow-covered landscape; snow’s white hue reflects sunlight back out into space, but darker forests absorb solar energy, helping warm the region even further.

And there’s more trouble: more fires mean more permafrost — perennially frozen soil that defines much of the Arctic landscape — will melt as the fires strip away protective insulative layers of moss and dead organic matter that keep soils cool. Permafrost stores a lot of organic carbon that, if melted out of the ice, will convert to greenhouse gases carbon dioxide and methane, which, when released, will drive even more warming.

The lighting finding comes of the heels of another study that, led by Randerson, published in the Journal of Geophysical Research on Monday, April 5 describes how amplified Arctic warming and the melting of the Greenland ice sheet will scramble food webs in the surrounding oceans.

Now, Chen and Randerson say, scientists need to start paying more attention to the frequency of Arctic lightning strikes so they can gauge how the story unfolds in the coming decades.

“This phenomenon is very sporadic, and it’s very difficult to measure accurately over long time periods,” said Randerson. “It’s so rare to have lightning above the Arctic Circle.” Their results, he hopes, will galvanize calls for new satellite missions that can monitor Arctic and boreal latitudes for lightning strikes and the fires they might ignite.

Back in 2019, the National Weather Service in Alaska released a special announcement about the North Pole lightning strikes. Such announcements, however, may struggle to make headlines by the end of the century.