There are more foreign bacteria in your gut than there are your own cells — but scientists still don't fully know what those bacteria are doing there.
Lucas Joel
UCI Physical Sciences Communications 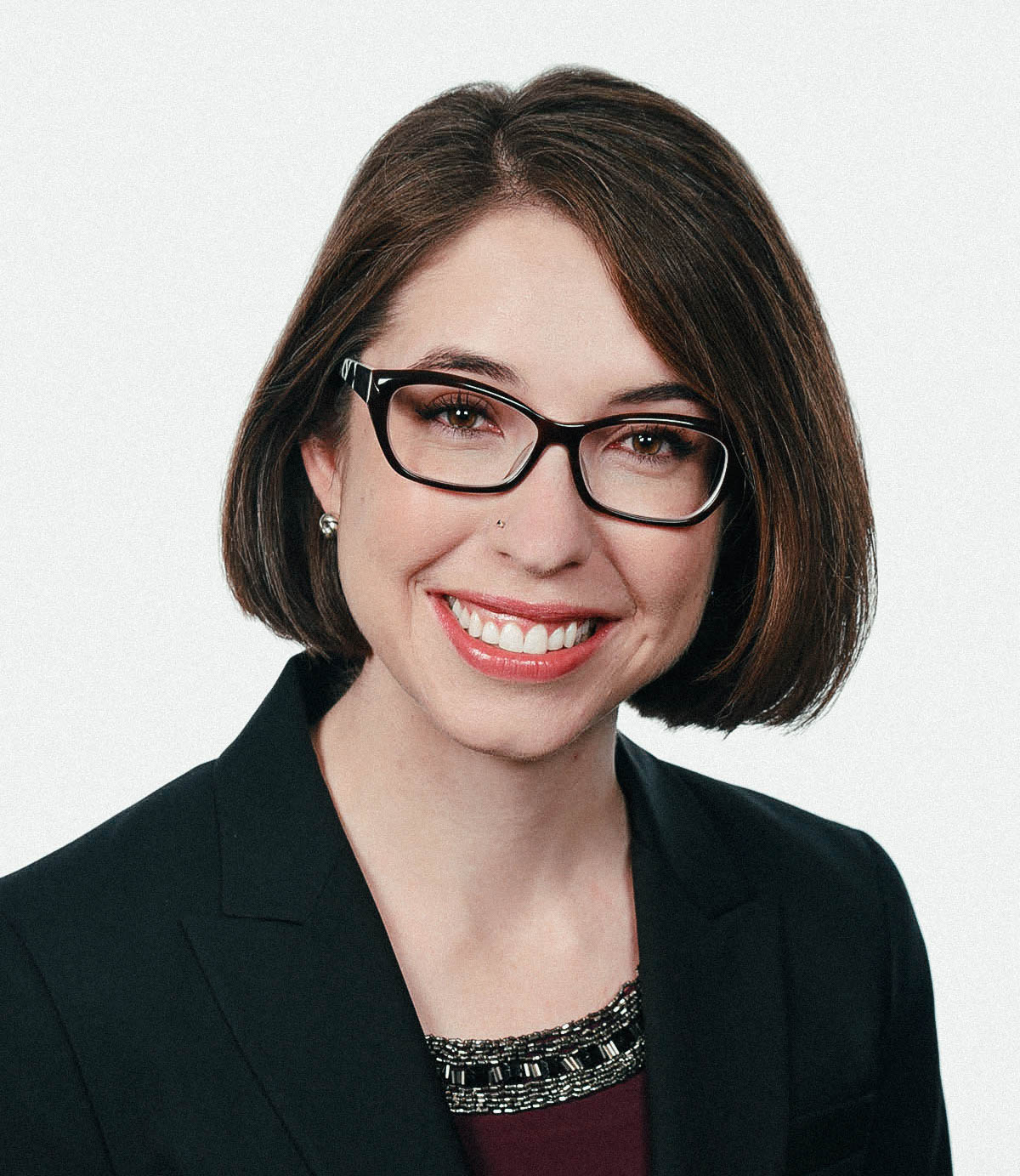 Professor Elizabeth Bess is diving into the human gut, starting with mice guts, to find out what trillions of foreign bacteria are doing there.

They’re alive, they’re inside you, and there are trillions of them. But what they are, exactly, is still very much a mystery. “They” are bacteria that have no genetic relation to you, but which call your intestines home. UCI chemist and microbiologist Elizabeth Bess, an Assistant Professor in the Department of Chemistry who studies these multitudinous microbes, just won the Global Probiotic’s Council’s Young Investigator Grant for Probiotics Research — and, in June, she won a Hellman Fellowship from UCI. The two awards will give her and her lab $75,000 and $100,000 in research funds, respectively, giving them the resources they need to trust their guts and do experiments that might shine a light on what some of these bacteria — collectively called the human microbiome — are and what they’re doing.

It’s a mystery worth solving. Bess explained that, since the discovery of microbiome bacteria in the 1800s, it’s become clear that gut bacteria have big impacts on human health; one of those impacts relates to cancer: levels of molecules called metabolites, which gut bacteria make when they digest the food you eat, can help doctors screen for cancer. “Some of these metabolites are used to help decide the risk of breast cancer,” said Bess, who added that a healthy microbiome can help prevent conditions like Parkinson’s disease.

Scientists know that a healthy microbiome makes for healthy humans, but when it comes knowing which bacteria are doing what, and how this affects one’s overall health, the microbiome is a bit of a black box. “We’re trying to figure out how it happens, what bacteria do it, and what the results are for the microbiome,” said Bess.

Bess used dogs to exemplify the problem. A Great Dane, she explained, is a dog — but so is a chihuahua. There’re similarities between the two breeds that make them both canines, but there’re also big differences: one could easily fit in a handbag, while the other could hold the bag and carry the other dog inside the bag. When it comes to the microbiome, scientists like Bess can tell you in vague terms what kinds of bacteria are in the microbiome. But if the microbiome were a room full of dogs, Bess could only tell you that that the room is full of dogs. She couldn’t say what the different breeds — or different strains of bacteria — are, or, most importantly, what those strains are doing. Are they inside a handbag, or carrying it? This is a problem, because just as two different dog breeds can do very different things, so, too, can two strains of bacteria that, though closely related, perform very different functions.

Until scientists know what the bacteria are and what parts they play, the connection between the microbiome and human health will remain unclear. For instance, though the carrot-or-Twinkie debate is long over, it’s still not totally clear why eating things like vegetables and whole grains is good for you, because it’s microbiome bacteria that break down the fibers in those foods into molecules called polyphenols, which “have been proposed to be beneficial for overall human health,” Bess said. And, she added, “the gut bacteria responsible for producing polyphenols from fiber are not known.”

To find out which gut bacteria are responsible for making polyphenols, Bess and her team will monitor the digestion of a dietary fiber called lignocellulose in mice kept in a sterile, germ-free lab. There, the team will introduce human stool into mice guts, so that mice guts mimic a human guts. This should help unmask which bacteria are doing what. “We hope to find how bacteria unlock the beneficial effects of dietary fiber, which may be a strategy to promote good health and prevent disease in people,” said Bess.