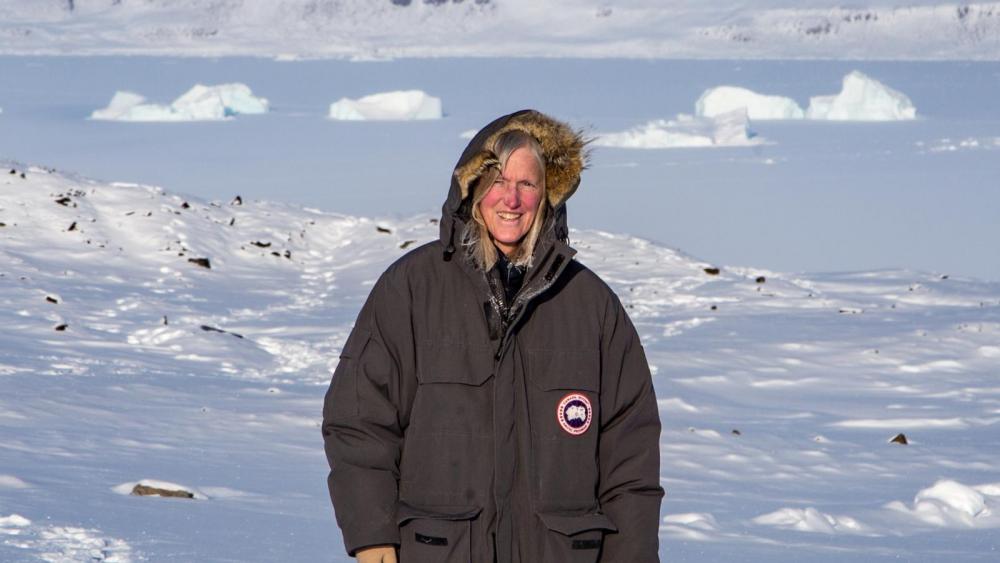 Join the UCI School of Physical Sciences for a Q&A with Claire Parkinson, climate scientist at NASA's Goddard Space Flight Center (GSFC). Dr. Parkinson studies polar sea ice and its connections to the rest of the climate system and to climate change. Her work has involved computer modeling, field observations, and satellite data set generation and analysis. Results include the quantification and analysis of changes in the Arctic, Antarctic, and global sea ice coverages since the 1970s. Since 1993, Claire has been Project Scientist for the Aqua satellite mission, which launched in May 2002 and is transmitting data on many atmospheric, ocean, land, and ice variables. She led a “Women at Goddard” outreach effort that resulted in a book entitled “Women of Goddard: Careers in Science, Technology, Engineering, and Mathematics.” Dr. Parkinson is a member of the National Academy of Sciences.