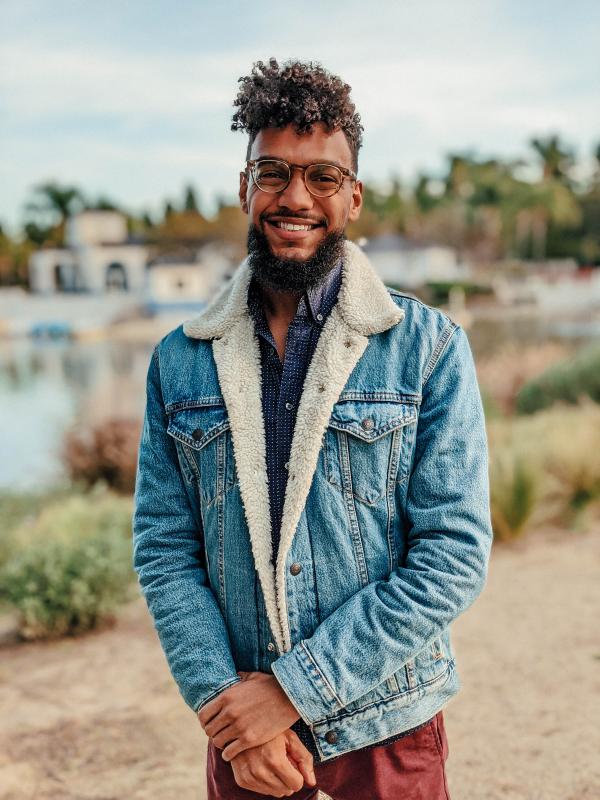 From the Cosmos to COVID-19, A Career in science journalism

As a New York Times science journalist, I’ve covered the cosmos, dinosaurs, evolution and humanity's ancient past. I’ll speak to what it's like writing about COVID-19 for STAT news, and my work looking at health disparities — especially with the pandemic and the vaccine rollout. I also write about science for children and younger audiences, and though I haven’t done it myself, I can tell you about how to transition from the lab to journalism, and can give reporting tips and storytelling advice.

Nicholas St. Fleur is an award-winning freelance science journalist and a children's STEM author based on Long Island, New York. He is also a Knight-Wallace Reporting Fellow with STAT covering the intersection of race, medicine, and the life sciences.

He has written more than 300 stories for The New York Times and is a regular contributor to the science desk's Trilobites column. He reports on archaeology, paleontology, human evolution, natural history, space, and other curiosities of the cosmos. His other areas of interest include citizen science, K-12 STEM education, and diversity in science.

In March of 2020, he published his first children's book, "Did You Know? Dinosaurs" (DK Publishing and the Smithsonian).

While at the Times, he was a lead reporter covering the 2017 Great American Eclipse. In 2018 he received the Gene S. Stuart Award from the Society for American Archaeology for the feature story “Medical Tales from a Crypt in Lithuania,” and for his coverage of mummies, pyramids, and shipwrecks. He also received an honorable mention from the D.C. Science Writers Association's 2017 Newsbrief Award for his story "Newly Discovered Gecko Escapes Danger Naked and Alive."

Prior to joining The Times, he reported for The Atlantic, where he covered everything from space probes on comets to protests on the New York City streets. He has also written for Scientific American, Science Magazine, NPR, and The San Jose Mercury News.

Mr. St. Fleur graduated from Cornell University, where he studied biology, minored in communication, and served as the science editor of The Cornell Daily Sun. He completed his graduate work in science communication at the University of California, Santa Cruz.